We are in March. The minds of many turn to March Madness as the NCAA hosts its annual tournament to crown college basketball’s national champion.  Of these, many want to take advantage of the tournament to promote their products or services.  However, this phrase is trademarked, and the owners are active in policing and protecting their mark, as sponsors pay large amounts for association with the championship.  It is important therefore to be careful of using “March Madness” in promotions and advertisements, as these uses could bring trouble.

Yes, it is.  This, however, does not mean that newscasters, sports reporters or morning DJs can’t talk about the tournament using the name of the event. Instead, what it means is that commercial uses of the term that could imply some association with the event for which sponsors pay money, can be problematic – and could cost you or your sponsor money or time defending the use. So the safest way to avoid issues is to avoid the trademarked phrase in promotions and advertisements.

In considering how best to use “March Madness” in a commercial setting, it is important to note that using the term in a manner where it is simply describing the event rather than for an attention-getting headline is more likely to be perceived as fair.  For example, in noting a list of events and other features, an ad may say, “During the March Madness tournament, we will be serving flights and celebrating the individual athletes from our home team.”  Using the term close to the event date rather than well in advance is also more likely to be perceived as fair, and not trading on the excitement that surrounds the games outside the context of the tournament itself.  The same considerations apply to sales of merchandise.

So be careful out there, and enjoy the games. 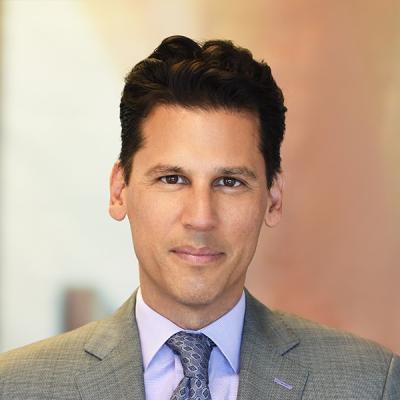