An ongoing controversy regarding fraud and academic dishonesty among student-athletes at the University of North Carolina at Chapel Hill (“UNC”) has brought to the forefront an important question:  Who is responsible for ensuring student-athletes are receiving an academically appropriate education?

The UNC scandal involves the revelation that a “shadow curriculum” was developed in the early 1990s during a period of complaints that student-athletes’ workloads were too strenuous given the heavy demands of competing in Division I athletics.  The shadow curriculum allegedly involved classes that never met, had little to no faculty oversight, and in certain instances required only a single paper to be submitted in order to complete the class.  Investigation findings suggest that for well over a decade, these classes were taken by a significant number of students – many of which competed on UNC’s football and men’s and women’s basketball teams.

The National Collegiate Athletic Association (“NCAA”) which regulates college-level athletics, has charged UNC with improper and unethical conduct as a result of the revelation of UNC’s implicit sponsorship of this shadow curriculum.  Although the NCAA has yet to levy its final punishment against UNC (the University has instituted several self-imposed sanctions), potential penalties could include a reduction in the number of scholarships available to UNC athletes in the future, a postseason ban on competition, and – in a worst case scenario – the “death penalty,” which would eliminate UNC’s eligibility for college-level athletics competition for an entire year or longer.

In response to the threat of these potential penalties, UNC has asserted that the NCAA is overstepping its role by threatening UNC’s athletic programs based on concerns over academic integrity.  The NCAA’s principal function is to regulate athletics compliance, not to determine whether student-athletes are being held to sufficiently rigorous academic criteria.  That should be reserved for the purview of the University.

And UNC has a point.  Charged with the regulation of athletics, the NCAA does not specialize in assessment of how difficult a college student’s coursework should be.  If the NCAA punishes UNC for its academic failings, it could open the floodgates for the NCAA’s role in oversight over the curriculum for student-athletes and begs the question, “What next?”  Will the NCAA demand that it be given an opportunity to audit and approve of university classes in order to ensure that student-athletes are being held to sufficiently rigorous standards?  And if so, on what basis?

On the other hand, the UNC scandal raises the debate of whether universities can be trusted alone with ensuring the academic preparedness of their student-athletes.  Perhaps an institution’s judgment could be clouded by conflicting incentives that potentially motivate them to place the success of their athletic programs over other principles.  After all, college sports – and particularly Division I teams in football and men’s basketball – generate mass amounts of revenue for their institutions.  For many universities then, it may be extremely difficult for them to decide to, for example, sideline their star player because he is struggling in calculus, when they are armed with foreknowledge that such a decision would have competitive and financial consequences.

Of course, universities cannot place their bottom line over the education of their students. If schools cannot be trusted to prioritize their students’ success over financial gain, then we are left with one very important question about the regulation of student-athletes’ education:  If not the NCAA, then who?

The present end result is universities must continuously assess both internally and with appropriate external counsel, the separation in oversight of academics and athletics.  Failure to do otherwise may force the NCAA to assert a more prominent role and increase risk to potential infractions. 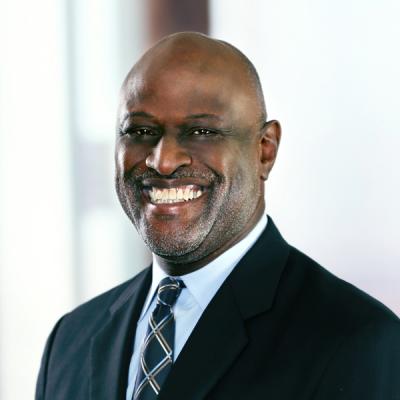