The United States Patent and Trademark Office (USPTO) anticipates issuing the 10 millionth utility patent at some point during the summer 2018. According to the USPTO, “[t]his milestone of human ingenuity perhaps exceeds even the Founding Fathers’ expectations when they called for a patent system in the Constitution to `promote the Progress of Science and useful Arts.’” (https://10millionpatents.uspto.gov/)

As part of the celebration, and for only the second time in 100 years, the USPTO has redesigned the cover of the U.S. patent (i.e., the seal-and-ribbon document issued with each patent granted). The new design, which according to the USPTO “pays homage to the classic elegance of its predecessors,” was unveiled March 11, 2018, at the South by Southwest (SXSW) festival in Austin, Texas. (https://10millionpatents.uspto.gov/media-kit.html)

Speaking at the SXSW festival, Andrei Iancu, Under Secretary of Commerce for Intellectual Property and USPTO Director stated that

unlike the inventions that it covers, the design of the U.S. patent has changed only once over the last 100 years. And now, in 2018, with the issuance of our 10 millionth patent, it will be the second time. Our new cover, through design, typography, and printing, is a forward-looking, contemporary take on the significance of what the document represents, with a particular emphasis on the value of a patent and its role in the future of our economic and cultural growth.

And to reinforce the historical significance of the document and its roots in the founding of the republic, we included, along with 19th century type, some key words from the Constitution's Progress Clause. Just imagine the inventions this new cover will document: new compounds that treat disease, new processes that alleviate thirst and hunger, new machines that take humans to other planets, new devices that can think and create on their own. And, it will document science and technology that we cannot even contemplate today.

This new cover will document our future.

The new U.S. patent cover can be viewed here: https://10millionpatents.uspto.gov/newpatentcover.html.

The USPTO has also created a website that documents the extensive history and images of U.S. patent covers from the first U.S. patent issued to Samuel Hopkins in 1790 for improvements in "the making of pot ash and pearl ash" (hand signed by George Washington) through the modern day.  The website also includes examples of rare (due to an 1836 fire that completely destroyed the Patent Office) U.S. patent covers from the early part of the 19th Century.  See https://10millionpatents.uspto.gov/ 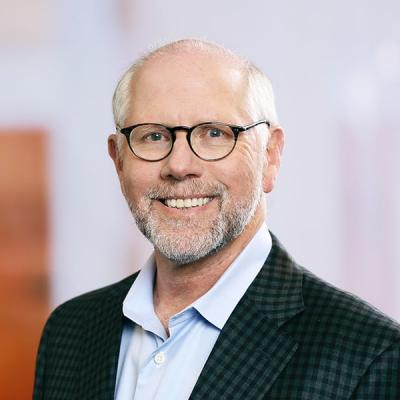