Employers in Massachusetts are watching closely as a non-compete bill was recently passed by the Legislature and is now on Governor Baker’s desk. Currently slated to take effect on October 1, 2018, the law will significantly impact the drafting, implementation and enforcement of non-compete agreements in the Commonwealth. Governor Baker is expected to sign the bill into law, but before doing so, he may amend and send the bill back to the Legislature to be voted on again.

Once signed into law, we will provide a full breakdown of the law’s key provisions and an overview of the law’s practical implications for employers with Massachusetts employees and independent contractors. Stay tuned! 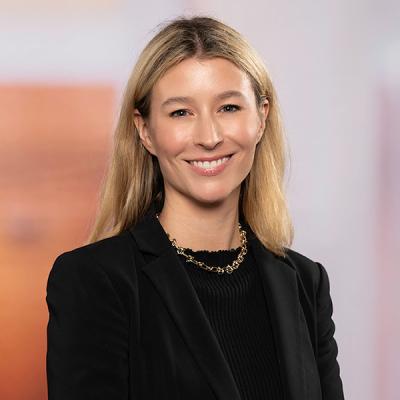