Last week, the Centers for Medicare & Medicaid Services (“CMS”) released its 2018 Notice of Benefit and Payment setting out payment parameters for the Health Insurance Marketplace for upcoming years. With several insurers withdrawing from the Marketplace and others still threatening their departure, CMS is releasing this proposed Notice nearly two months early with significant proposals seeking to strengthen the program.

At the core of CMS’s proposals to strengthen the Marketplace are updates to the HHS risk adjustment model and methodology.  Specifically, CMS is proposing: (1) an adjustment for members who are only enrolled for part of the year; (2) the inclusion of select prescription drug utilization data in the risk adjustment model; and (3) modifications to establish transfers for costs associated with high-cost enrollees so a portion of the costs exceeding $2 million for an individual would be shared among all issuers.

The risk adjustment model and transfer formula have been widely criticized.  Several insurers leaving the Exchange have cited that the inadequacy of the risk adjustment model as a factor.  Earlier this year, a Washington Post article characterized the transfer program as having a reverse Robin Hood effect, taking money from smaller innovative plans and giving them to larger plans.  Further, CMS is facing lawsuits from CO-OPs citing a flawed risk adjustment formula.

CMS hopes that the following 2018 updates to the risk adjustment program will address some of these concerns.

For calendar year 2017, CMS is proposing to recalibrate the 2017 risk adjustment adult model to include partial year enrollment.  In reviewing actual claims data versus its predictive models, CMS found that its current model under predicts actuarial risk for adults with less than 12 months of enrollment.  To correct this, CMS is proposing to establish enrollment duration factors that will be applied to enrollees with less than 12 months of enrollment.

CMS is also proposing to include select prescription utilization data into the risk adjustment model beginning in benefit year 2018 to identify certain diagnosis. CMS’ proposal sought to balance the risks of overprescribing and potential data inaccuracies that may result from the inclusion of drug information in a risk adjustment model with the benefits of prescription data, including more readily available diagnosis data and potentially more accurate diagnoses. CMS selected 10 diagnoses including HIV/AIDS, Hepatitis C, ESRD, Inflammatory Bowel Disease, and Multiple Sclerosis among others that could be identified through the use of drug utilization data.

CMS is proposing to alter the risk adjustment methodology to better account for high-cost enrollees.  Under the proposal, CMS would exclude a percentage of costs above $2 million in the calculation of enrollee-level plan liability risk scores so that risk adjustment factors are calculated without the high-cost risk.  Under the proposal, plans will be liable for 40% of enrollee’s costs over $2 million, and the remaining 60% of the costs above $2 million will be excluded from the calculation of enrollee-level plan liability.  CMS would calculate the remaining total amount paid over $2 million across all issuers and would pool the costs across all states.

CMS is seeking comments on these, plus several other proposals that it hopes will improve the integrity of the Marketplace in its 2018 Notice of Benefit and Payment.  Comments are due to CMS by October 6, 2016. 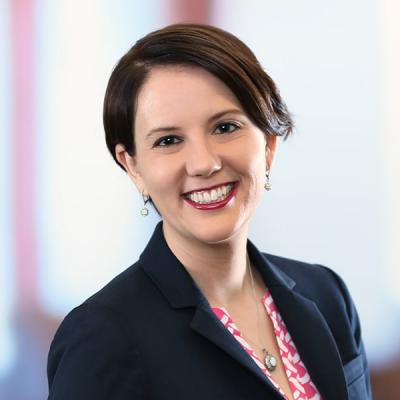