The Department of Justice (DOJ) recently intervened in a False Claims Act (FCA) case that raises a variety of interesting allegations, including payment of kickbacks by a compounding pharmacy to contracted marketing companies in the form of percentage-based compensation, to TRICARE beneficiaries in the form of copayment waivers, and to physicians who submitted prescriptions without seeing patients.  According to the complaint, Patient Care America (PCA), a Florida compounding pharmacy, implemented a scheme to manipulate the compounding formula for pain and scar creams that resulted in the submission of false claims to TRICARE.  The complaint also names two of PCA’s senior executives (one of which has since left the company) as well as the private equity firm that owns a controlling interest in PCA.

The alleged wrongdoing began in 2012, shortly after the private equity firm, Riordan Lewis & Haden, Inc. (RLH), made its investment in PCA, which at that time provided intravenous nutritional therapy to dialysis patients.  Soon thereafter it installed two of its partners as officers and/or directors of PCA, and then directed PCA to aggressively pursue an entirely new line of business – topical compounding – to increase the company’s value in anticipation of selling PCA in five years.  Under RLH’s direction, PCA hired a new CEO (despite the fact that a talent consultant cautioned PCA that the candidate would require “careful management”), and the CEO then hired a licensed pharmacist to lead the new business line because of his ability to “generate immediate referrals.”  The CEO and the pharmacist are the individuals named in the complaint.

The complaint asserts that the marketers misled TRICARE beneficiaries to induce them to obtain the prescriptions, paid kickbacks to physicians who submitted prescriptions without seeing the patients, and set up a sham charitable organization with the help of PCA to pay for beneficiary copayments.  Further, to exploit the fact that TRICARE at the time reimbursed pharmacies for all ingredients in a compounded drug, PCA repeatedly modified its compounding formulas to increase reimbursement for its pain management products.  PCA received more than $68 million during the period of the alleged fraud, and that amount constituted nearly all of PCA’s revenue by March 2015.

This case is notable for a variety of reasons.

While this case involves somewhat sensational facts, it is nevertheless an important reminder that the government could potentially seek to include a private equity firm as a defendant in a FCA case along with its portfolio company if it believes that it engaged in conduct that caused the submission of false claims to government health care programs. 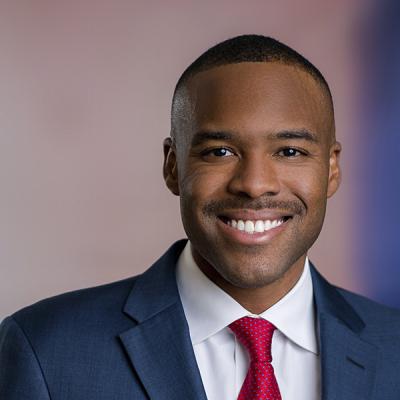