Originally passed in 2014 and effective March 31, 2015, the SBL holds insured consumers harmless from paying “surprise bills” (other than standard in-network co-payment, deductible, and coinsurance fees) for OON emergency services, as well as bills:

When an insured individual receives the surprise bill, he or she must sign a surprise bill assignment of benefits (AOB) form permitting his or her provider to seek payment from the insured’s health plan, together with the invoice the insured believes constitutes a surprise bill.  Once the health plan pays the provider an amount that it determines is reasonable, the provider can dispute that amount through the independent dispute resolution (IDR) process. The IDR entity will make a determination within 30 days of receipt of the dispute.

Similarly, if a plan receives an AOB for a surprise bill and does not believe it constitutes a surprise bill, the amendment would require the plan to provide the insured with notice of that determination, which must include the procedures for filing a grievance and appeal.

Finally, the amendment proposes that OON providers who bill consumers for emergency services or send surprise bills provide those consumers with the AOB form and notify them of the IDR process.

The primary aim of the SBL has been to protect consumers from unforeseen or unanticipated costs, and while data is limited, early reports believe it to be a success. As other states, along with the federal government, pass legislation or take steps to do so, New York’s surprise bill law – the first of its kind – continues to pave the way, and New York's legislators seek new opportunities to build upon the bill's reputation as one of the strongest consumer protection laws against surprise bills in the country. 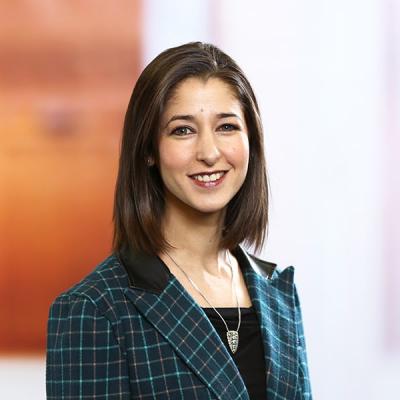