The U.S. Senate, on July 23, approved the annual National Defense Authorization Act (NDAA) by a vote of 86–14. Included in the NDAA was Senate Energy Committee Chairwoman Murkowski’s (R-AK) Nuclear Energy Leadership Act (NELA), which aims to reestablish U.S. leadership in nuclear energy. The bill focuses the Department of Energy on demonstrating advanced reactor concepts, providing fuel for initial advanced nuclear reactors, and developing the nuclear energy workforce. According to Chairwoman Murkowski, the “advanced reactors supported by NELA have significant potential to provide safe, clean, reliable, and affordable energy to installations such as military bases, remote communities in states like Alaska, and to larger towns and cities across the country.”

Sens. Murkowski (R-AK) and Manchin (D-WV), the Chair and Ranking Member of the Senate Energy & Natural Resources Committee, delivered remarks on the Senate floor on July 1 urging their colleagues to pass the American Energy Innovation Act (AEIA), with Chairwoman Murkowski saying it would be a “significant mistake” to not pass the bill before the end of the 116th Congress this year. According to the senators, the “AEIA contains the legislative priorities of more than 70 senators and is supported by more than 200 organizations, including the U.S. Chamber of Commerce and the Environmental Defense Fund.” 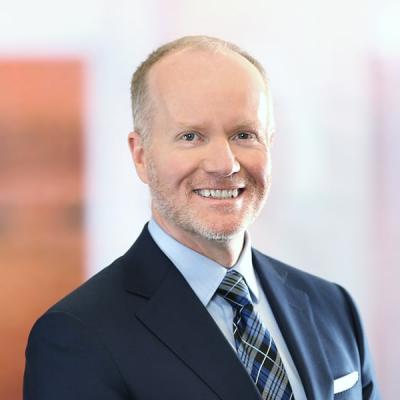