A Connecticut federal jury just answered one of the biggest questions on the minds of cryptocurrency investors, developers, and regulators – are cryptocurrencies securities? The jury concluded that Paycoin and several cryptocurrency mining-related assets are not securities.

This is an important verdict because it is the first time a federal jury has considered whether a cryptocurrency is a security, as the SEC has posited. Significantly, the verdict follows parallel SEC and DOJ actions that reached the opposite conclusion with respect to the same digital assets. The DOJ had successfully prosecuted Homero Joshua Garza (“Garza”), the founder of Paycoin and the crypto currency mining operation at issue, under the theory that the products offered were securities. Garza plead guilty in 2017 and was sentenced to 21 months in prison and ordered to pay $9,182,000 in restitution.

It is not surprising that a jury arrived at the opposite conclusion given years of confusion among laypersons, investors and regulators concerning how to classify and regulate cryptocurrencies. For example, as recent as August 2021, SEC Chair Gary Gensler remarked that cryptocurrency was the “Wild West” and that many tokens are offered and sold as securities. But at the same time, the Commodity Futures Trading Commission (CFTC) (Gensler’s former employer) issued guidance indicating that cryptocurrencies like Bitcoin and Ether are commodities subject to the jurisdiction of the CFTC. Adding to the mix, last month DOJ announced the creation of a National Cryptocurrency Enforcement Team (NCET) “to tackle complex investigations and prosecutions of criminal misuses of cryptocurrency.” While Monday’s jury verdict is significant, it is far from a conclusive referendum on the issue, and potentially more of a product of the specific facts and cryptocurrency at issue.

The Connecticut case involved a civil securities class action against Stuart Fraser, who was a business partner and mentor of Garza’s, and two cryptocurrency mining entities founded by Garza (GAW Miners, LLC and ZenMiner, LLC). The Complaint alleged that the defendants employed an evolving scheme to defraud investors, originating with the sale of interests in defendant’s cryptocurrency mining companies and culminating with the issuance of Paycoin.

After an eight-day jury trial, the question of whether the products at issue were investment contracts, and therefore securities, was submitted to the jury. To answer this question, the judge’s instructions to the jury incorporated the well-known “Howey test”, which was derived from the U.S. Supreme Court’s decision in SEC v. W.J. Howey Co., 328 U.S. 293 (1946). The judge directed the jurors to determine whether plaintiffs had proven that the products at issue constituted an: (1) investment of money, (2) in a common enterprise, and (3) with profits to be derived solely from the efforts of others. The jury instructions further elaborated that “[i]f there was a reasonable expectation of significant investor control, then profits would not be considered derived solely from the efforts of others,” and the jury would have to find for defendants. After deliberation, the jury concluded that none of the products at issue – Hashlets, Hashpoints, Hashstakers, or Paycoin – constituted an investment contract or a security. The jury’s conclusion also handed Fraser a complete defense verdict.

While the jury’s verdict might provide an interesting glimpse into public sentiment and understanding of cryptocurrency, it is far from the last word on how cryptocurrencies will be defined as an asset class, if at all. The verdict also stands in stark contrast to the intensifying wave of state and federal regulatory activity concerning cryptocurrencies. 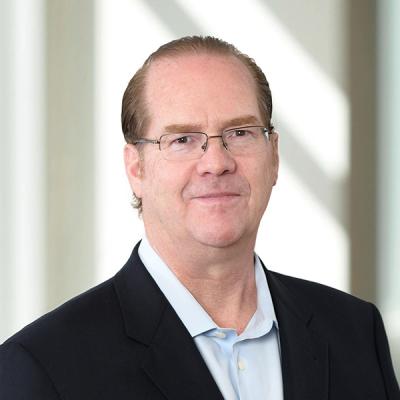 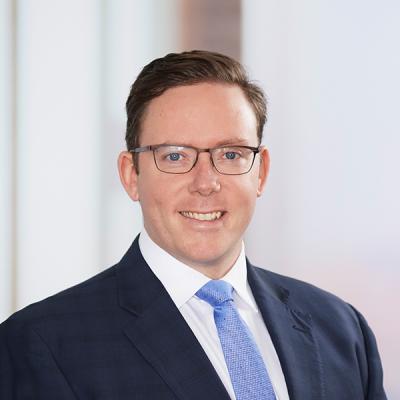