The company’s products are available at retailers such as Whole Foods, Trader Joe’s, Target, and Walgreens, among nearly 30,000 others. Miyoko’s even wields international appeal as its goods are distributed in Canada, South Africa, Hong Kong, and Singapore.

Miyoko’s is also expanding its internal operations to meet customer demand: last year, the company grew its Petaluma, California base of operations by 66% and its workforce by 25%.

Miyoko herself is a genuine and refreshing leader, seeking to make a positive impact on the world. In addition to her business interests, Miyoko founded Rancho Compasión, a nonprofit animal sanctuary in Marin County. Miyoko’s inspiration was on display this summer at the Olympics. Miyoko’s ran the “Cheese of Change” campaign featuring U.S. Olympic athletes such as Heather Mills, a three-time gold medalist soccer player.

Miyoko’s prides itself on its nutritious value and mission-driven business practices. Its products are packed with nutrients and the company is laudably transparent in regards to the sourcing and the quality of the ingredients used. The company envisions itself as the “creamery of tomorrow” due to its values of compassion to animals and sustainability.

“Miyoko’s Creamery is a ‘mission with a company,’” stated Miyoko Schinner, which “acts as a compassionate change agent for the animal-free future of dairy. We look forward to building on our strong foundation and further innovating in the category as more and more consumers commit to change.”

By creating tasty dairy foods without using animal products, Miyoko’s forges a path to an animal-free dairy food system that is compatible with the salvation of our planet. Miyoko Schinner was even recognized as a “Vegan Revolutionary” by the United Nations in its “The Future of Women” global initiative.

We have enjoyed partnering with Miyoko’s and showing the world that you can do well by doing good. 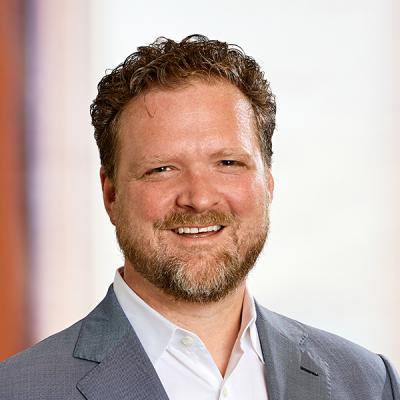 Stephen M. Osborn is a Mintz attorney who draws on his in-house legal and business management experience to advise clients on transactional, corporate finance, and general corporate matters.