Delrahim suggested several factors that contributed to the increased length of reviews. First, in a world of big data, the merging parties maintain enormous quantities of data, which, in turn, results in lengthy productions and reviews. Second, because of globalization, more and more mergers necessitate foreign coordination, which takes time and resources. Third, if a divestiture is necessary to remedy anticompetitive elements of a transaction, the Division has often required pre-approved, upfront buyers before a consent decree can be filed.

Delrahim stressed the DOJ’s goal should not be to delay procompetitive or neutral mergers. With this goal in mind, he announced the following improvements to the merger review process:

Delahim suggested other “reforms” and “initiatives” in connection with merger reviews:

These changes are no panacea. Substantive merger reviews at the DOJ will remain lengthy, intrusive, and expensive. The Division expects more documents, data, and other information more quickly as well as greater involvement of the merging parties’ key personnel. The six month shot clock is aspirational — the Federal Communications Commission several years ago imposed upon itself a similar shot clock for its merger reviews of transactions also under its jurisdiction, but has often found reasons to pause the shot clock over completeness issues. Although incremental, the changes are all in the right direction and should be welcomed. It can be expected that the Federal Trade Commission will update its merger review process as well.

Feel free to contact the attorneys listed above for further information on this or any merger review related question. We would be pleased to assist you with any concerns you may have. 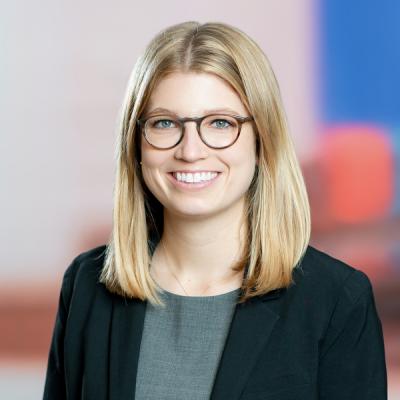