While Americans everywhere were busy eating turkey and drinking eggnog last November and December, our government was hard at work attending to budget matters.  Tucked among the appropriations were several fairly significant items of interest to employers, employees, providers, administrations, and all manner of benefits aficionados.  We discuss them below.

The Cadillac Tax, created by the Patient Protection and Affordable Care Act (“ACA”), is a 40% tax on the value of group health coverage over $10,200 for individual coverage and $27,500 for family coverage (adjusted for cost of living based on the consumer price index).

The Cadillac Tax has been causing angst for a variety of stakeholders (employers, employees, advisors, lawmakers, etc.) ever since enactment.  Unresolved issues include: what sorts of health coverage count towards the tax?  Is there any way to avoid it without completely gouging employee coverage?  How is the tax calculated and paid?  Does this delay foreshadow a full repeal?  We will keep you informed as this law develops!

Section 18A of the Fair Labor Standards Act, as added by Section 1511 of the ACA, would have, had it ever gone into effect, mandated that large employers (200+) auto enroll new employees into its health plans.  But implementation and enforcement were delayed, regulations were never issued, and the mandate was repealed in full via the Bipartisan Budget Act of 2015.

In order to protect insurers from the potential losses resulting from ACA implementation, the ACA contains a number of protections for insurers.  Among these is a “temporary risk corridor” program, effective 2014-2016.  Under this program, insurers are compensated if their spending exceeds certain thresholds, but must pay the government if their profits exceed certain thresholds.  (For an excellent explanation of risk corridors and other ACA protections, read this.)

Under the 2016 Budget, the risk corridor funds available to compensate insurers for excess spending are limited to the payments received from the insurers who have excess profits.  Accordingly, it is possible that some insurers will not be compensated for their losses to the extent contemplated by the ACA.

So what?  Well, last year’s budget had similar provisions, and the lack of expected funding contributed to the failure of several insurers.  In addition, the lack of funding could increase insurance costs to consumers, as competition among insurers decreases (as competitors go out of business) or insurers’ costs and risks increase.

Section 9010 of the ACA imposes a fee on most insurers (including medical, dental and vision insurers but not self-funded employers).  Insurers are required to report net premiums written for health insurance of United States health risks beginning on April 15, 2014.  Insurers are then required to pay a fee based on the insurer’s pro-rata share of an aggregate “applicable amount”.  Thus, while the aggregate “applicable amount” is quite large, ranging from $8 billion in 2014 to $14.3 billion in 2018, each insurer pays only a pro-rata share of it).

While there has been some momentum to repeal this fee, it was not repealed in the 2016 budget.  Rather, a moratorium is provided for calendar year 2017.   Absent additional legislation, the fee, which has been in effect since 2013, will resume in 2018. 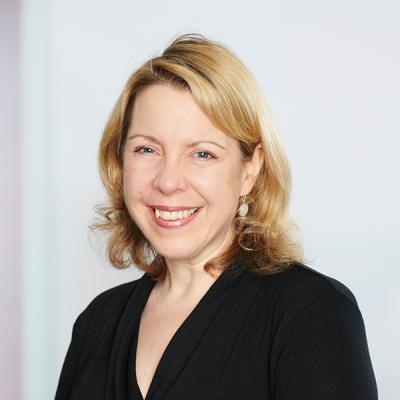