On December 1, 2017, two weeks after being sworn in, NLRB General Counsel Peter Robb issued his first GC Memorandum. When the General Counsel’s office changes hands from one party to the other, some disruption is expected. Here, Mr. Robb made quite clear that his agenda would not support many of the Obama-era initiatives. In fact, he called into question fifteen significant legal issues that will now be subject to “alternative analysis” (i.e., seeking reversal of earlier precedents that Mr. Robb deems to be wrongly decided), rescinded seven memoranda, and revoked five initiatives.

As Mr. Robb’s agenda continues to unfold, we will track significant developments to explain how these decisions will impact employers. Here is the list of his actions so far plus an added bonus - NLRB decisions overruling Obama-era NLRB rulings:

The rescinded memorandums and revoked initiates demonstrate a clear rebuff of many key priorities of the Obama-era Board. These legal issues, though now subject to re-examination, will continue to be upheld until the Board overturns the existing precedent. This month, the NLRB has already overruled three significant decisions relating to joint employment, bargaining obligations, and bargaining units -- restoring pre-Obama Board precedent. We explore these decisions below, and will continue to track these important develops as they play out under Mr. Robb’s leadership. 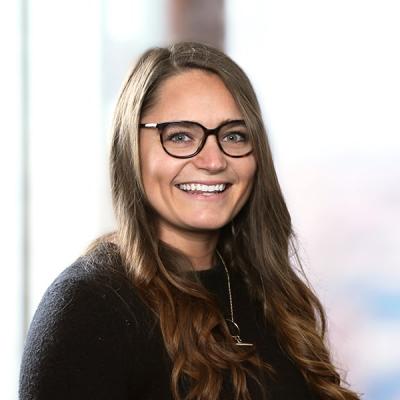