Maintaining a Wall Around U.S. Intellectual Property: Federal Circuit says Disputes over U.S. Patents, Trademarks and Copyrights should be Decided by U.S. Courts 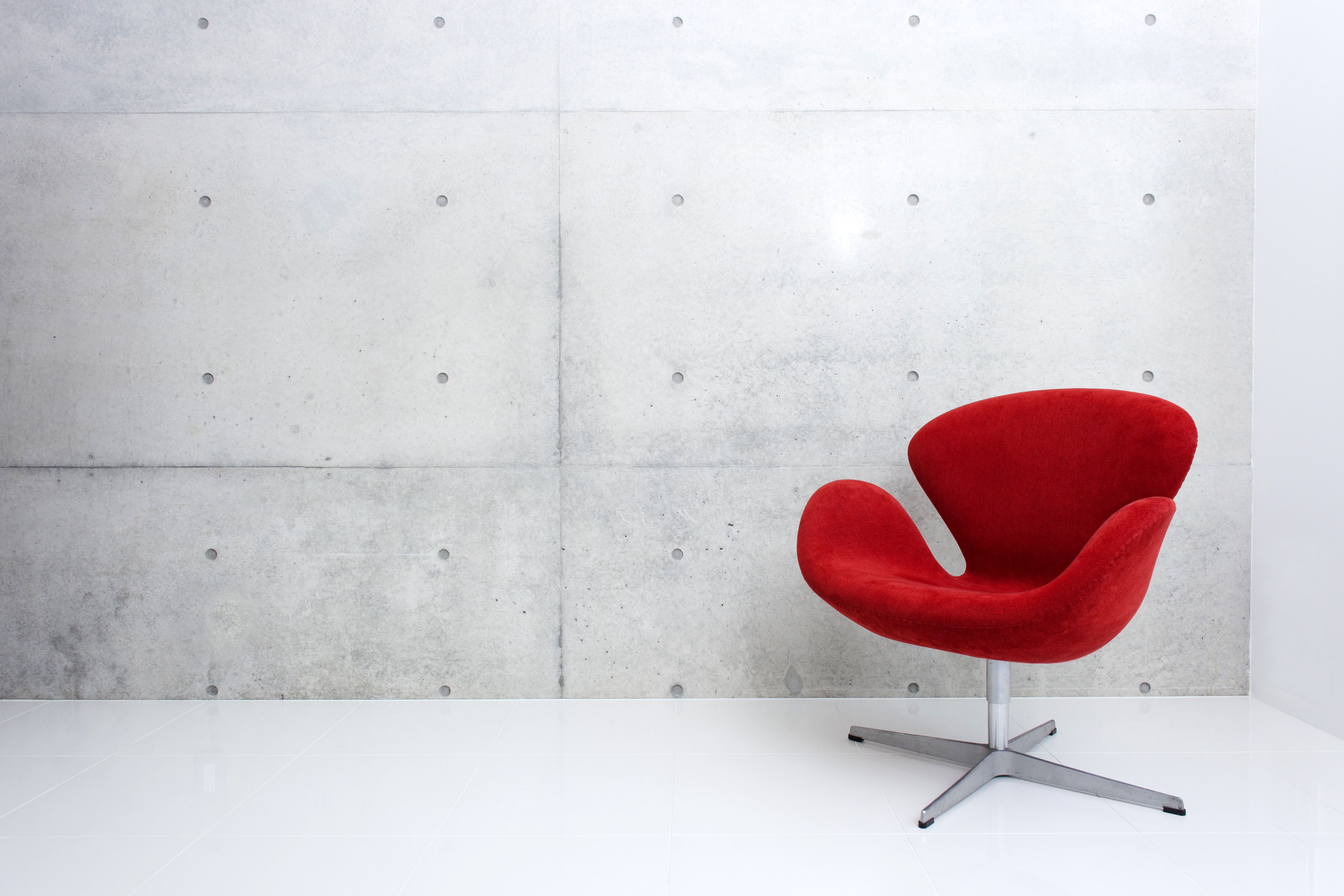 The lower court’s decision hinged primarily on the fact that the U.S., Canada, and Hong Kong are all members of the Berne Convention. The Federal Circuit found this reasoning lacking because the relevant provisions of the Berne Convention merely provided “national treatment” for works of foreign authors, e.g., Canada should treat Canadian and foreign authors identically for purposes of Canadian copyrights.

The Federal Circuit applied the general forum non conveniens test from Piper Aircraft Co. v. Reyno,  454 U.S. 235, 254 (1981), involving a determination as to whether there exists an alternative forum that is (i) available and (ii) adequate (i.e., “permits litigation of the subject matter of the dispute”).  Under this framework, the Federal Circuit specified that the following evidence must be shown when considering dismissing a U.S. intellectual property infringement matter on forum non conveniens grounds: