This week the Federal Circuit handed a positive development to Patent Owners working to keep their patent rights before the Patent Trial and Appeal Board.  In an opinion issued on Tuesday in 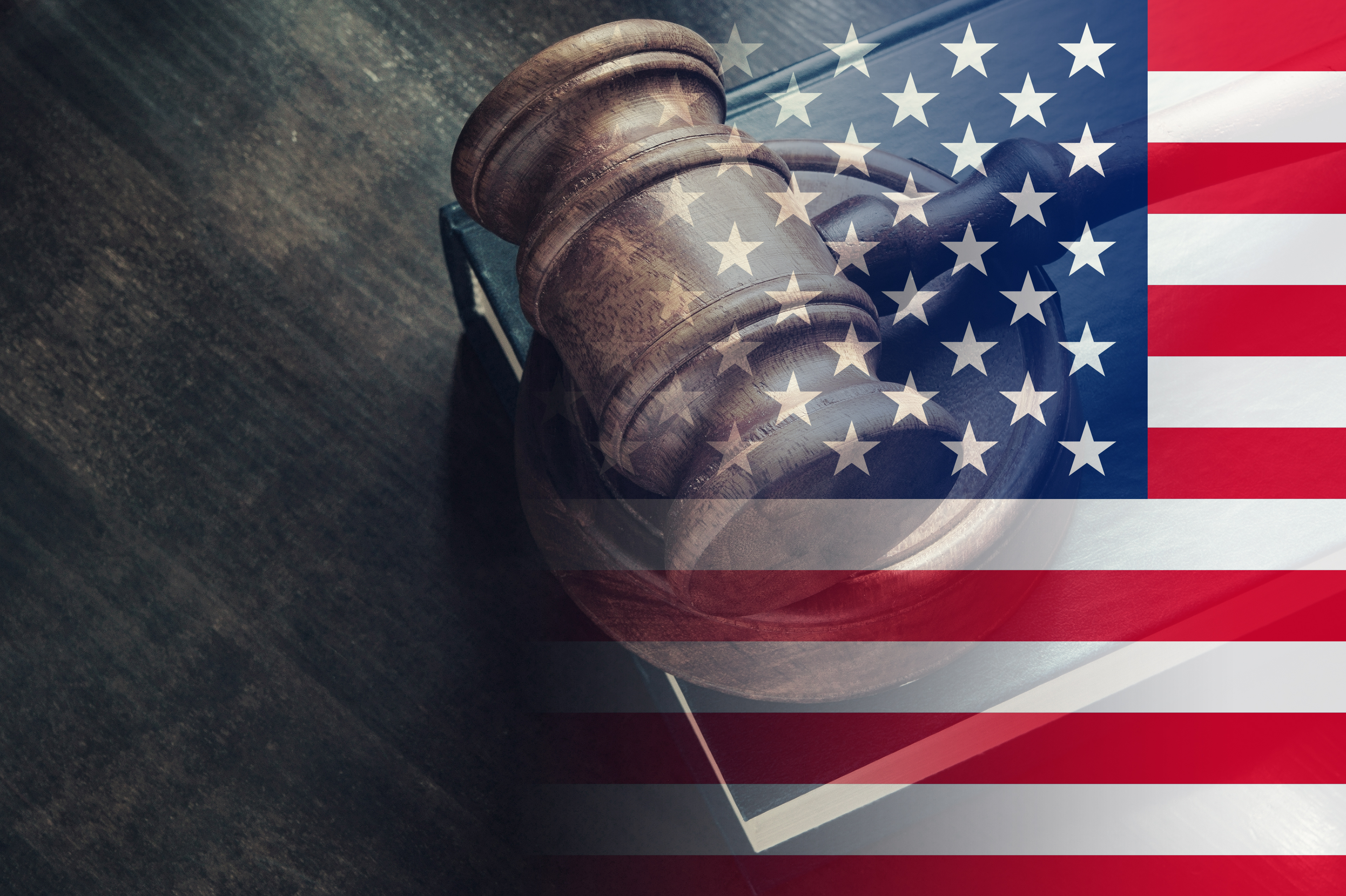 Dell Inc. v. Acceleron, LLC, Case No. 2015-1514, the Court rejected the Board’s reliance on “key factual assertions” in its Final Written Decision that were raised for the first time by Petitioner at oral argument and, in doing so, made clear that Patent Owners are entitled to notice of and a fair opportunity to meet any and all grounds of rejection with evidence under the Administrative Procedures Act (APA).  The three-judge panel comprising Justices Moore, Taranto, and Hughes affirmed-in-part and vacated-in-part (with remand) the Board’s Final Written Decision in IPR2013-00440.

The patent-at-issue, U.S. Patent No. 6,948,021 (“the ’021 Patent”), owned by Acceleron, LLC, covers a computer-network appliance with several hardware modules that can be removed and replaced while the appliance remains “on.”  Id. at 2.  Petitioner Dell, Inc. appealed the Board’s decision of validity of certain claims, and Patent Owner Acceleron appealed the Board’s decision that certain claims were anticipated, including claim 3 for a “procedurally improper” reliance on a “basis first raised during oral argument before the Board.”  Id.

’021 Patent claim 3 recited a “chassis compris[ing] caddies providing air flow from the front to the rear of the chassis.  Id. at 4 (emphasis added).  The Board found claim 3 anticipated by the Hipp reference covering a network interface card coordinating traffic between multiple web server processing cards over one or more networks.  Id. at 5.  Prior to oral argument, Dell argued that the “articulating door” in Fig. 12 of Hipp performed the same function as the recited “caddies.”  Id. at 14.  In its reply, Dell added that the “mounting mechanisms” in Fig. 12 also constituted “caddies.”  At oral argument, Dell for the first time further contended that Fig. 12 showed “slides” that also constituted “caddies.”  Id. at 7.  Acceleron objected to this factual assertion on the ground that Dell had never before identified the slides as “caddies.”  Nevertheless the Board accepted and in fact exclusively relied upon the “slides” in finding claim 3 anticipated in its Final Written Decision.  Id. at 7-8.

While the Board concluded that Dell had “pointed to ‘slides’ in its reply,” the Federal Circuit held that such a mention did not amount to the “key factual assertion” that was made for the first time at oral argument.  Id. at 14.  The Federal Circuit added that “[w]e need not address under what circumstances a cancellation may rely on a key factual assertion made for the first time in a petitioner’s reply.”  Id.

This decision serves as a reminder to IPR petitioners to disclose in the petition or at least the reply all factual assertions that one intends to rely upon to invalidate the challenged patent.