On September 7, 2018, RPX Corporation (“RPX”) requested a rehearing en banc of the Federal Circuit’s July 2018 Applications in Internet Time, LLC v. RPX Corp. decision, which held that the Patent Trial and Appeal Board (“PTAB”) must use a flexible approach when determining what entities constitute real parties in interest for the purpose of inter partes review (“IPR”). See Applications in Internet Time, LLC v. RPX Corp., 897 F.3d 1336 (July 9, 2018) (“Internet Time”). Petitioners for IPR challenging a patent must identify all real parties in interest in their petition. 35 U.S.C. § 312(a)(2). The Director is not authorized to institute trial on the petition if the petitioner, real party in interest, or privy of the petitioner, was served with an infringement complaint for the patent in question more than one year before the petition’s filing. See 35 U.S.C. § 315(b).

Internet Time involved three IPR petitions filed by RPX against patents owned by Applications in Internet Time, LLC (“AIT”). RPX stated in its petitions that it was the sole real party in interest. AIT disagreed and argued that RPX was acting as a proxy for SalesForce.com when it filed the petitions. AIT maintained that because it sued SalesForce.com for infringement more than one year before the petitions, and SalesForce.com was a subscriber to RPX’s services and had a pre-existing relationship with RPX, RPX was time-barred under 35 U.S.C. § 315(b). The PTAB was unpersuaded, instituted the IPRs, and invalidated parts of AIT’s patents.

The Federal Circuit vacated and remanded, finding fault with the PTAB’s analysis. The Federal Circuit stated that real party in interest determinations require a flexible approach that “take[] into account both equitable and practical considerations, with an eye toward determining whether the non-party is a clear beneficiary that has a preexisting established relationship with petitioner.” Internet Time, 897 F.3d at 1351. In contrast, the “[PTAB]’s consideration of the evidence was impermissibly shallow, both under the Trial Practice Guide and the common law it incorporates.” Id.

In its petition for rehearing en banc, RPX argues that Internet Time’s interested party test is unreasonably broad and characterizes it as including anyone that may benefit from a patent being invalidated, as well as any party that has a relationship with the petitioner. Irrespective of whether the Federal Circuit rehears this case en banc, or the next decision is from the PTAB on remand, this case will have vast implications for identifying a real party in interest in IPRs. Stay tuned to Global IP Matters for developments as the case continues. 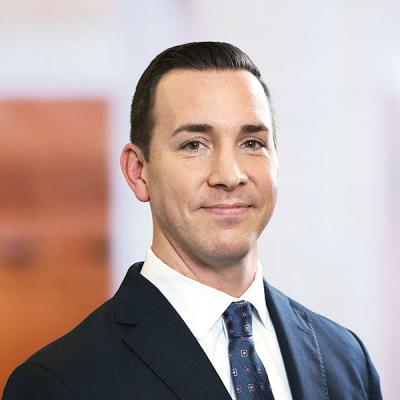