The Bayh Dole Act was enacted to provide incentives to promote commercialization of federally funded inventions and was designed to capitalize on the significant government investments in small business, university research, and other non-profit institutions. The Act imposes several terms on entities that benefit from federally funded research including non-exclusive licensing of patented inventions arising from the federally funded research to the federal government, requiring substantial manufacturing activities take place in the U.S. imposed on any exclusive licensee, compliance with various administrative rules, and latent march-in rights to the invention by the U.S. government under a variety of circumstances. It is the last of these that have become the subject of debate under proposed rule changes published just prior to the parting of the Trump administration in January 2021 and announced on June 11, 2021 as being in the Biden administration’s regulatory agenda.

March-in rights provide the government with a mechanism to step in where a patented invention is languishing in the hands of the funded institution or its licensee. Exercising march-in rights has been suggested as a means of imposing price control of pharmaceutical products. This idea has gained considerable political traction, despite the explicit denouncement of such use by the Bayh Dole Act authors. Seeking to quell the use of march-in rights solely for the purpose of price control, in January NIST (Department of Commerce’s National Institution of Science and Technology) proposed a specific rule (86 Fed. Reg. 35, 37 (Jan. 4, 2021)) regarding the use of march-in rights:

March-in rights shall not be exercised exclusively based on the business decisions of the contractor regarding the pricing of commercial goods and services arising from the practical application of the invention.

While the proposed rule does not foreclose the possibility of price control as one factor for imposing march-in rights, it cannot be the exclusive reason for doing so.

With the period for commenting on the proposed rule now expired, the Biden administration has adopted the proposed rule revision. Advocates of the rule suggest that it comports with the original intent of the author’s of Bayh Dole and will give assurances to investors and prospective licensees that the federal government needs more than just price control as a reason to exercise its march-in rights. They argue that the uncertainty that the government could step in at-will to regulate pricing will have a chilling effect on collaborative research efforts between academia and industry.

Those who sought to undo the rule suggested that not asserting price controls has led to unreasonable pricing regimes where U.S. consumers pay inordinately higher prices than those outside the U.S. For example, the prostate cancer drug Xtandi® is sold in the U.S. at a cost of $129,000, while the licensee Astellas provides the same drug to Sweden and Canada at a cost of $39,000 and $30,000, respectively.

The new rules will curtail the use of the march-in rights based on pricing alone. New strategies to address the issue of exorbitant drug pricing will require a fresh approach. Stay tuned for further relevant updates. 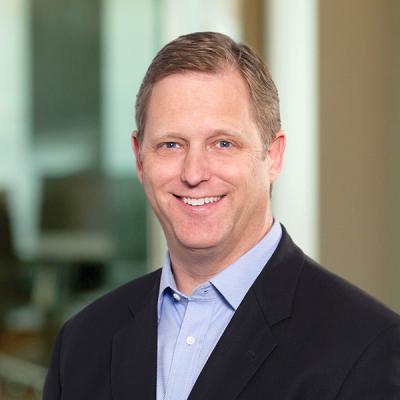