On Wednesday, June 29th, the House passed H. 4434: An Act relative to the judicial enforcement of noncompetition agreements, which includes a number of provisions that have long been discussed as the necessary components of non-compete reform. The bill in its current form restricts the length of the non-compete period to 12 months, unless the employee has breached his or her fiduciary duty to the employer or the employee has stolen property belonging to the employer, in which case the duration may not exceed 2 years. Non-compete agreements can no longer be applied to laid-off employees and a wide range of hourly workers earning up to a certain level of pay. The bill also asserts that to be valid, any noncompetition agreement needs to be in writing and signed, and that employers must provide prior notice so that the employee has the right to consult with counsel before signing.

Initially, the bill also included a so-called “garden leave” provision, which would require businesses to pay an employee who leaves half of his or her salary for the duration of the non-compete period. However, the final version of the bill that passed the house on Wednesday allows employers to substitute a garden leave clause for a different “mutually-agreed upon consideration,” easing the concerns of many business leaders.

The final compromise legislation would also allow courts to reform or alter non-compete agreements to ensure that both parties are treated fairly and that intellectual property is properly safeguarded. Previous versions of the bill would have forced a court to invalidate a contract in full. Moreover, the effective date in the final version of the bill was pushed back from July 1 to October 1, 2016, giving employers time to amend and update contracts, and the law would not apply retroactively to contacts signed prior to October 1, 2016.

Non-compete reform has long been a subject of discussion in the state legislature. In the summer of 2014, Governor Patrick sought sweeping reform, proposing a ban on all non-compete agreements and new laws prohibiting workers from taking intellectual property when they joined a new business. However, such efforts faced strong opposition and ultimately did not lead to the enactment of new laws. Reform took on new life this March when Speaker DeLeo expressed strong support for new non-compete legislation in a speech to the Greater Boston Chamber of Commerce.

Lawmakers supporting the bill often cited examples of citizens of the Commonwealth who, because of noncompetition agreements in previous contracts, were barred from working in their industry of expertise for many years, thus suppressing their incomes. Lawmakers also spoke of constituents who worked for low wages as cooks or summer camp counselors, and then were barred from working in similar establishments after they left.

Many opponents and supporters of the concept of non-compete reform see the current bill as an acceptable middle-ground, as it preserves the right of employers to negotiate non-compete agreements with new employees, but at the same time limits their scope.

The business community generally supports the improvement in the bill, but concerns remain. The place of stock options offerings in non-compete agreements remains unclear, as does the ability to recoup costs associated with stolen sales lists or other stolen information. Many in the business community would also like to see change of the criteria for exemption from non-competes from the federal Fair Labor Standards Act to a standard that relies on the minimum wage.

Some business leaders hope to see some revisions to the current garden leave clause in the bill, including language to allow a non-compete to remain enforceable when an employee receives a severance payment or other long-term compensation, and technical changes to underscore the fact that non-compete agreements are often part of broader standardized national or international compensation plans. Finally, the current bill defines employees to include independent contractors; many see this as problematic, and hope that lawmakers strike this language.

The bill now moves to the Senate for consideration. ML Strategies will report on the progress of this initiative. 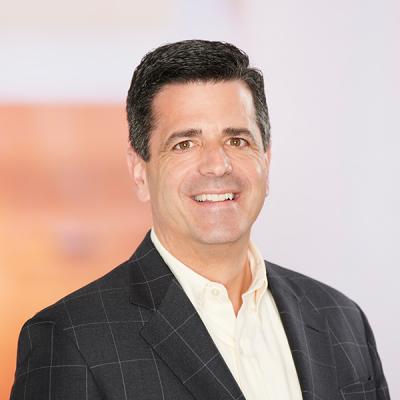 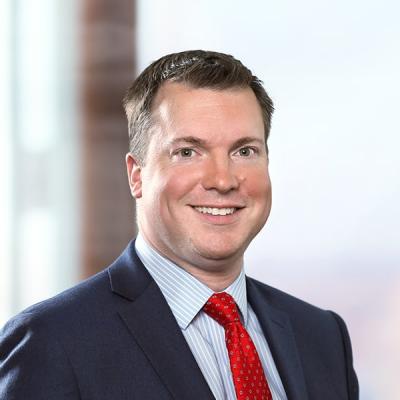