On December 10-11, 2018, FDA hosted a public workshop, Medical Device Servicing and Remanufacturing Activities, as part of its effort to develop a draft guidance that will distinguish servicing activities from remanufacturing. FDA expressed intent to develop a draft guidance on this topic as part of its May 15, 2018 report to Congress on the quality, safety, and effectiveness of medical device servicing. Prior to the workshop, FDA drafted a white paper, Evaluating Whether  Activities are Servicing or Remanufacturing (the “White Paper”) setting forth guiding principles relevant to servicing and remanufacturing, a flowchart to help industry stakeholders differentiate servicing from remanufacturing, applications to software, considerations for device labeling, and examples to explore the boundary between servicing and remanufacturing. The White Paper served as the primary basis for discussion during the first day of the workshop as FDA asked attendees to consider specific questions and examples from the White Paper. The second day of the workshop focused solely on potential methods of collaboration among stakeholders to improve medical device servicing.

Below are some observations about areas of agreement among stakeholders and FDA’s perspective on servicing versus remanufacturing:

FDA’s preparation for and comments at the workshop demonstrate that the agency genuinely wants to clarify the difference between remanufacturing and servicing to help OEMs and third-party servicers understand the boundary between regulated and unregulated activities, but the agency is attempting to avoid further regulation. While FDA may develop a guidance that is acceptable to a wide range of stakeholders on risk-based assessments, device specifications, and required documentation, it is difficult to see how FDA will ensure that third-party servicers are in compliance without requiring them to register with the agency and be subject to inspection.

FDA opened Docket FDA-2018-N-3741 to accept comments on the White Paper, and we encourage all device industry stakeholders to review the White Paper and submit comments to tell FDA how to define remanufacturing and servicing and offer instructive examples involving specific devices.

Benjamin M. Zegarelli is Of Counsel at Mintz, where he advises clients on compliance and regulatory issues, with a focus on FDA regulations. Benjamin advises clients in the pharmaceutical, medical device, and biotech industries. He provides counsel on research approval, sales, and contract negotiations. 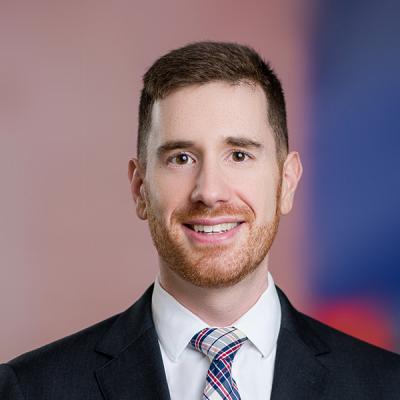