In a clearly political move, the DHS suspended Trusted Traveler enrollment in February for all four programs for New York residents in response to the State’s recently enacted Green Light Law. The original version of the law permitted residents to apply for driver’s licenses regardless of a person’s immigration status and prevented the release of information in the Department of Motor Vehicle (DMV’s) databases to agencies like Immigration and Customs Enforcement (ICE) and Customs and Border Protection (CBP) absent a court order.

As we noted in our prior posts on this topic, soon after DHS announced its suspension, the State of New York filed a lawsuit in federal court against the DHS and CBP arguing that the ban was retaliatory and unconstitutional. DHS argued back that New York’s Green Light law prevented CBP from adequately assessing the potential security risks of New York Trusted Traveler applicants. New York pointed out that DHS’ move against New York residents was retaliatory and selectively enforced, since several other states (including the District of Columbia as well as a U.S. Territory) have enacted laws similar to New York’s Green Light law but DHS did not suspend Trusted Traveler enrollment for residents of those jurisdictions. Despite its assertions, New York did amend its Green Light Law in April to allow for information-sharing of New York DMV records, in part, for the purpose of applying for a Trusted Traveler program. In response, the DHS agreed to lift the suspension for New York residents.

DHS announced it was lifting the ban on the same day that the DHS surprisingly conceded in a court filing to making false statements in its attempt to justify the ban. Specifically, in a letter filed with the Court on July 23, 2020, the Department of Justice (“DOJ”) admitted that DHS’ claim that New York’s Green Light Law “was an outlier in the restrictions it placed on the access the immigration authorities have to State Department of Motor Vehicles records,” and its assertion that therefore New York was threatening national security, was in fact false. Federal Officials admitted that these false claims may have misled the court, acknowledging that several other states have similar laws. In its Court filing, the DOJ also referenced the fact that CBP had entered into an agreement with the California Department of Justice that allows CBP to enroll California residents in Trusted Traveler programs

It appears that had if it not been for New York State’s lawsuit challenging DHS and CBP’s retaliatory action against New York’s residents, DHS’ and CBP’s false statements in support of the ban may never have come to light.

As we have previously noted, when it was in effect, the suspension did not impact current members of any Trusted Traveler program; therefore, any New York resident with a valid membership can still continue to use their Global Entry benefits and renew their memberships when needed. For members who were affected by the suspension, new or renewal applications may be submitted through the official Trusted Traveler website: https://ttp.dhs.gov/. Please note, however, that as a result of COVID-19, CBP has announced that all Trusted Traveler enrollment centers will remain closed until September 8, 2020.

The Immigration Team at Mintz will continue to monitor this development and provide important updates. 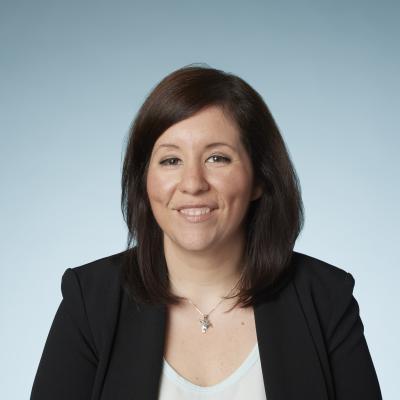