The "business compromise email"  is what the FBI calls the "$5 billion scam," but apparently an insurance company did not agree with an insured company that they had been the victim of a crime.

A federal court recently found that a crime policy afforded coverage for a $4.8 million wire transfer that an insured company was duped into making.  See Medidata Solutions, Inc. v. Federal Ins. Co., 15-CV-907 (SDNY July 21, 2017).   In this case, the thief took advantage of “real” facts, posing as the insured’s attorney for a corporate transaction.   More specifically, the insured was contemplating an acquisition and, as part of that process, the president instructed the finance department to be prepared, on an urgent basis, to assist with the transaction.  Apparently, the insured used Gmail as its email platform.  Under that system, Gmail would use company employee profiles to display the sender’s information, such as name and picture, on their emails. Aware of the Gmail platform, the thief sent emails to the insured’s finance department – and, in those emails, embedded a computer code which caused Gmail to populate the “spoofed” email with the insured company president’s name and picture.  In the “spoofed” email, the president informed the finance department that the insured’s attorney would be calling and to assist him with his requests.  The thief (posing as the attorney) allegedly called the finance department, requesting a wire transfer of $4.8M for purposes of the transaction.  To the insured’s credit, the finance employee told the attorney that, to send the wire transfer, she would need (i) an email from the president authorizing the transfer; and (ii) approval from two other insured employees.   Thereafter, a “spoofed” group email was purportedly sent from the insured’s president authorizing the wire transfer.  The payment was made.  When a second wire was requested, one of the insured’s employees became suspicious about the “reply to” field, which led to the insured uncovering the fraud.

The Medidata case underscores for insureds and insurers the reality that thieves are becoming more and more sophisticated with respect to cyber crimes—in this case, using an insured’s own email system to deceive its employees.  As technology continues to develop, future cyber crimes may not fit neatly into insurance policy language, whether that policy is a crime, property or stand-alone cyber policy.  Accordingly, it is critically important that, at the negotiation stage, before a policy is issued, both insureds and insurers have a mutual understanding of the coverage that a policy is intended to provide.  Absent such an understanding, a decision about whether coverage does (or does not) exist will be left to the courts to decide. 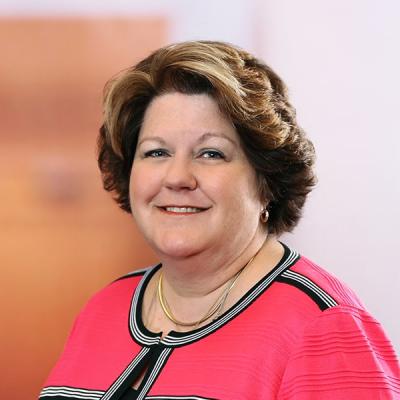