The lengthy saga of the transition to a post-LIBOR world reached a degree of finality on the tax side with the issuance by the Department of Treasury and Internal Revenue Service (IRS) of long-awaited final regulations (the “Final Regulations”) on December 30, 2021. The Final Regulations provide guidance on the tax consequences of amendments to debt instruments and/or certain associated interest rate swaps or other derivative contracts in order to replace LIBOR or other Interbank Offered Rates (“IBORs”) with other reference rates used in determining interest rates on the applicable debt and/or derivative (referred to herein as “Replacement Index Amendments”).

On or before the date on which the applicable LIBOR rates cease to be published, most existing debt and derivative contracts that reference LIBOR in setting a variable interest rate will need to be amended to provide for alternative rate setting mechanisms, as the typical alternative rate-setting provisions in such contracts address temporary unavailability of a published LIBOR rate but not its permanent cessation. These necessary amendments may include the replacement of a LIBOR-based rate that is in effect with a substitute rate or rate setting mechanism, and may also include the addition or replacement of LIBOR-based fallback rates to rates currently in effect under the applicable contract.

Amendments to existing contracts that modify the interest rate or interest rate-setting mechanism may cause a deemed exchange, for tax purposes, of the pre-amendment debt for the post-amendment debt, also known as a reissuance. Such a deemed exchange or reissuance triggers a realization of gain or loss on the pre-amendment debt to the applicable holder, and, in the case of tax-exempt debt, may cause loss of tax-exemption of interest received on the amended debt unless the amended debt can be issued as tax-exempt debt and all necessary conditions to the issuance of such amended debt on a tax-exempt basis are satisfied. Without the Final Regulations, many Replacement Index Amendments would either trigger a reissuance or create uncertainty as to whether a reissuance has occurred, either of which could be costly and disruptive to holders and issuers of such debt and to the variable rate debt market in general.

The preamble to the Final Regulations provides that they are intended to “help facilitate the economy’s adaptation to the cessation of LIBOR in a least-cost manner.” The Final Regulations simplify many of the rules in the Proposed Regulations through streamlined defined terms and elimination of the proposed fair market value rule. The Final Regulations should provide more clarity as to the types of Replacement Index Amendments that would and would not qualify for special treatment in determining whether a tax realization event has occurred.

Under the Final Regulations, a covered modification to a contract will not be treated as a modification resulting in the realization of income, deduction, gain, or loss for purposes of section 1001 of the Internal Revenue Code (the section that governs when a debt has been sufficiently modified to trigger a deemed exchange or reissuance for tax purposes.) This will be true regardless of the form that the covered modification takes, including express agreement (oral or written), conduct of the parties or otherwise.

A “qualified rate” includes any qualified floating rate as defined in section 1.1275-5(b) of the Internal Revenue regulations (such as SOFR and certain rates of other jurisdictions associated with their respective currencies), but without regard to the limitations on multiples set forth therein, rates selected by certain regulatory authorities as replacement rates for a discontinued IBOR in their jurisdictions, a rate selected by ARRC (provided that the Federal Reserve Bank of New York is an ex officio member of ARRC at the time of selection), any rate that is determined by reference to a qualified rate (including a rate determined by adding or subtracting a specified number of basis points to or from the rate or by multiplying the rate by a specified number), or any other rate identified as a qualified rate in future guidance published in the Internal Revenue Bulletin. The replacement rate must be in the same currency as the discontinued IBOR or be otherwise reasonably expected to measure contemporaneous variations in the cost of newly borrowed funds in the same currency.

A “qualified one-time payment” is a single cash payment that is intended to compensate the payee for all or part of the basis difference between the discontinued IBOR and the interest rate benchmark to which the qualified rate refers. The Treasury Department and the IRS are still considering how to address questions with respect to the treatment of a one-time payment for purposes of the arbitrage investment restrictions and private use restrictions applicable to tax-advantaged bonds. Until additional guidance is published, the Final Regulations allow for reliance on the Proposed Regulations, which provided that the character and source of a one-time payment made by a given payor is the same as the source and character of a payment under the contract by that payor. Presumably, this means that a one-time payment received by a holder of tax-exempt bonds will generally be treated as additional tax-exempt interest and, arguably, a one-time payment received by an issuer of bonds would be treated as reducing the interest paid, or to be paid, by the issuer, rather than as additional proceeds.

As stated in the definition, the qualified one-time payment can compensate for “all or part” of the basis difference between the discontinued index and the replacement index. The definition of “qualified rate” includes a rate determined by adding or subtracting a specified number of basis points to or from the rate or by multiplying the rate by a specified number. Accordingly, the regulations give the parties to a debt or derivative instrument with a LIBOR-based rate mechanism (which may include basis point add-ons to the specified LIBOR rate and/or a percentage multiplier to the specified LIBOR rate) the option, in connection with a change to a permitted new reference rate, to adjust the prior basis point add-on and/or percentage multiplier, to make a qualified one-time payment, and/or to use a combination of such techniques for the purpose of achieving rough equivalence in the financing cost under the replaced and replacement rate mechanisms.

A covered modification of an integrated hedge or of the tax-advantaged hedged bonds will not affect the tax treatment of either the underlying bonds or the hedge, provided that not later than 90 days after the date of the first covered modification of either the hedge or the bonds, the modified hedge qualifies for integration under the applicable regulations, including new timely identification of the hedge to the bonds. Solely for purposes of determining whether the modified hedge qualifies for integration with the hedged bonds, a qualified one-time payment with respect to the hedge or the hedged bonds or both is allocated in a manner consistent with the allocation of a termination payment on a variable yield issue and is treated as a series of periodic payments in order to meet the integration requirements of no significant investment element and payments that closely correspond to payments on the hedged bonds. This paragraph does not apply to so called “super-integrated” hedges, under which the bonds are treated as fixed yield bonds. Accordingly, any modifications of super integrated hedges will not benefit from the Final Regulations. 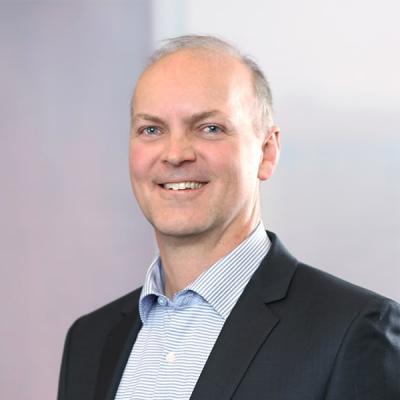 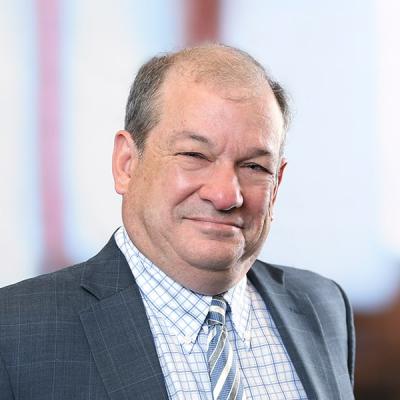