Section 220 gives stockholders of Delaware corporations the right to inspect a corporation’s books and records[1] for any “proper purpose.” The goal of the statute is to provide stockholders with access to a discrete set of books and records that are necessary for their purpose which are less extensive and costly to produce than would be the case in discovery.

What is a Proper Purpose?

The threshold question in books and records actions is whether the stockholder has a “proper purpose.” The DGCL defines a proper purpose as “a purpose reasonably related to such person’s interest as a stockholder.” In general, Delaware courts provide deference to stockholders to satisfy this threshold question by asserting that any purpose that relates to a stockholder’s pecuniary interest in the corporation or the exercise of their rights as a stockholder is a proper one. This may include requests to seek materials to evaluate a director’s independence and suitability to serve on the board, to investigate potential corporate mismanagement, wrongdoing or waste, or to communicate with fellow stockholders. While Delaware courts often provide deference  to stockholders, not all decisions have expanded their rights and Delaware courts have limited production where the stockholder’s purpose relates to a decision that falls squarely within the business judgment rule (absent evidence of a breach of a fiduciary duty). The business judgement rule is the presumption that a corporation’s directors and officers did not breach a fiduciary duty and acted in the best interests of the corporation if such directors and officers made their decisions in good faith and using appropriate procedures, even if the results of those decisions are unfavorable.  A stockholder who brings a books and records action and asserts a purpose for the action relating to a director or officer decision that is protected by the business judgment rule will be unsuccessful in their request.

What Must Corporations Provide?

Assuming that a stockholder is able to assert a proper purpose, perhaps the most difficult question for corporations is determining what materials Section 220 requires them to provide. The Delaware courts have repeatedly acknowledged that Section 220 inspections are not the same as discovery for litigation purposes. Corporations need only provide those books and records that are “essential and sufficient to the stockholder’s stated purpose,” which is also to say those documents that are “necessary.” Generally, these materials include a capitalization table, stock ledger and any underlying agreements, as well as board and committee minutes relating to the stockholder’s purpose for bringing the request. However, as technology and the practice of record keeping has developed, stockholders are increasingly requesting emails and other electronic records.

In KT4 Partners LLC v. Palantir Technologies, Inc., the dispute focused on an amendment to an Investors’ Rights Agreement between Palantir and certain investors, including KT4, which was implemented without KT4’s consent. This amendment stripped KT4 of their right of first offer with respect to any of the securities of Palantir as well as certain information and inspection rights KT4 previously enjoyed. In response, KT4 made a Section 220 request to inspect, among other things, “all books and records relating to any amendment or purportedly retroactive amendment to the Investors’ Rights Agreement made by Palantir or its stockholders.” In response to the request, Palantir offered KT4 its most recent financial statements and a capitalization table. Disappointed with Palantir’s response, KT4 brought an action in Delaware court to request access to all of Palantir’s books and records, including emails, relating to the amendment. While the Delaware Chancery Court ruled that KT4 had a proper purpose and was entitled to inspect the books and records of Palantir, the Chancery Court rejected KT4’s request for all emails and electronically stored information.

On appeal the Delaware Supreme Court held that KT4 was entitled to “documents used by Palantir’s board (or top management, as the case may be) in determining whether to adopt the amendments and evidencing the company’s authorization of the amendments; and . . . documents related to Palantir’s solicitation of investor consents, including investors’ responses to those solicitations.” Remarkably, Palantir conceded that there were no such documents showing how or why they entered into the amendment, other than various emails amongst investors, directors, or management.  In return, the Court held that “if the only documentary evidence of the board’s and company’s involvement in the amendments comes in the form of emails, then those emails must be produced.”

It is important to note that the facts in KT4 lean toward the extreme. Palantir conceded at oral argument that, while there were no board-level documents that satisfied KT4’s Section 220 request, there were emails. It is this fact that prompted the Court to note that a corporation that “conducts formal corporate business without documenting its actions in minutes and board resolutions or other formal means, but maintains its records of the key communications only in emails . . . has no one to blame but itself for making the production of those emails necessary.” In other words, if a corporation wants to avoid producing emails and other electronic records in response to a Section 220 request, it had better, at the very least, keep a record of its formal actions in board minutes and board resolutions.

While the Court stated, “if a corporation has traditional, non-electronic documents sufficient to satisfy the petitioner’s needs, the corporation should not have to produce electronic documents,” this begs the question of whether a situation may exist where a corporation has traditional non-electronic documents that do not satisfy a petitioner’s needs and whether a corporation may have to nevertheless provide emails despite the existence of formal records. The Court stopped short of declaring traditional formal records as a safe harbor for corporations seeking to avoid producing emails. However, in KT4 the Court suggested that there may be some level of deference to corporations who have traditional non-electronic documents. The Court noted that, “if a company observes traditional formalities, such as documenting its actions through board minutes, resolutions, and official letters, it will likely be able to satisfy a Section 220 petitioner’s needs solely by producing those books and records.” As it stands then, corporations should focus on maintaining the highest level of corporate hygiene and take solace in the notion that the more formal their record-keeping policies – and more specifically, the less Palantir-like those policies are – the less likely they will be required to produce emails and other electronic records in response to a Section 220 stockholder request. 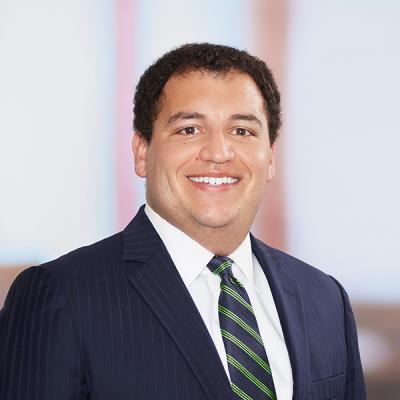 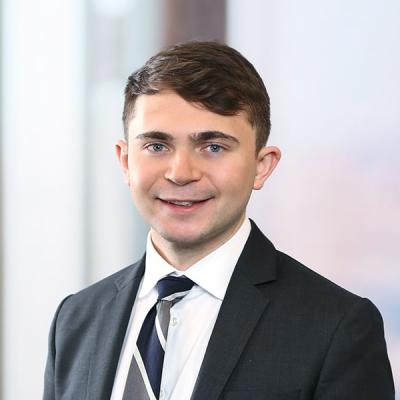 Zane S. Polston focuses his practice on corporate and securities law. He has represented clients in mergers and acquisitions, venture capital financings, securities transactions, and other general corporate matters.