Section 141(d) of the Delaware General Corporations Law (DGCL) allows the certificate of incorporation (COI) of a Delaware corporation to confer upon one or more directors voting powers greater than or less than those of other directors, thus resulting in “disproportionate voting” rights amongst the Directors.  When VC funds, their portfolio companies and VC lawyers read or think about DGCL 141(d) and this disproportionate voting, they usually, and narrowly, have in mind only the question of whether certain directors may have more than or less than one vote per Director on matters voted on by the Board, or a committee of the Board.

However, what such funds, companies and practitioners less often recognize and give consideration to is that the financing documents commonly used in venture financings also often contain provisions that confer disproportionate voting rights among Directors, and that this disproportionate voting is not conferred in the COI as required by DGCL 141(d).  For example, the customary “Matters Requiring Director Approval” or “Matters Requiring Investor Director Approval” provisions found in investor rights agreements (IRAs) typically require that the majority of the Board, which majority includes one or more directors representing the holders of preferred stock (Investor Directors) approve certain corporate actions, such as incurring debt, hiring or firing executive officers, entering new lines of business or selling material technology or intellectual property.  Other examples are found in covenants often included in  IRAs, where again, Board approval including affirmative votes by Investor Directors is required for matters relating to D&O insurance policies, key employee agreements or employee stock vesting provisions.  Similar provisions may also be included in a Voting Agreements (VA) or a Right of First Refusal and Co-Sale Agreement (ROFR).  In each case, these requirements for affirmative votes by the Investor Directors also constitute “disproportionate voting”, as the requisite approval by the Investor Directors effectively gives those Directors “veto rights” that are not shared by all Directors.

Since DGCL 141(d) provides that only the COI may create or confer disproportionate voting rights, providing for such rights in other documents like an IRA, VA or ROFRs raises the question about whether such disproportionate voting rights are legally enforceable.  This is unlike disproportionate voting actually contained in the COI, where, for example, a COI often requires affirmative votes from Investor Directors for (i) determining the value of non-cash assets distributed in liquidation, (ii) declaring special dividends, (iii) issuing debt securities, and/or (iv) issuing “exempted securities” which are excluded from conversion price adjustments upon dilutive issuances.

To avoid potential enforceability challenges to disproportionate voting provisions in these financing documents, VC funds, companies and practitioners should include an explicit authorization to do so in the COI.  In furtherance of this objective, in February 2018 the National Venture Capital Association (NVCA) updated its model COI to, among other things, explicitly stipulate in the COI that the matters listed in “Matters Requiring Director Approval” or “Matters Requiring Investor Director Approval” provisions of the IRA require the affirmative votes by Investor Directors. Including such a provision in the COI should help ensure the enforceability of such financing–document disproportional voting provisions.

If you have any questions about whether your deal documents contain “disproportionate voting”, contact us and we will be happy to discuss with you. 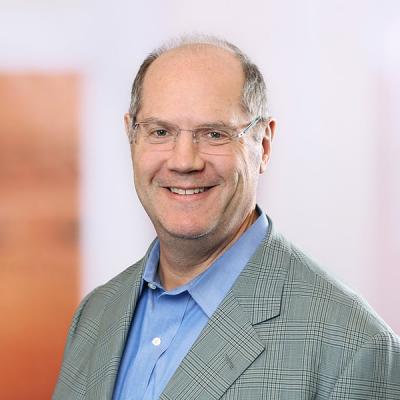