SeedInvest is a leading equity crowdfunding platform founded in 2012. Its mission is to transform the broken private company fundraising process to make it easier for entrepreneurs to raise capital by opening up access to venture capital and angel investing to everyone. Equity crowdfunding is important because it has the potential to allow founders to spend less time fundraising and more time building their businesses, which is what matters most. It also allows startups to turn their most ardent supporters and customers into investors for the first time.

Historically, only venture capitalists and accredited investors – essentially the wealthiest 2% of the country – were allowed to invest in startups and small businesses. SeedInvest was instrumental in the passage of the 2012 JOBS Act, which changed 80-year-old U.S. securities laws to make it possible for entrepreneurs to raise capital over the internet. Since then, the company has worked closely with the SEC, FINRA, the White House, and the Treasury Department on the implementation of the Act. As a result of the JOBS Act, companies can now raise from all investors up to $50 million under Regulation A+, which went into effect June 19, 2015, and up to $1 million under Regulation Crowdfunding (aka Regulation CF), which went into effect on May 16, 2016. The number of potential investors in private companies now skyrockets from about 370,000 active angel investors in the US to over 240 million Americans, as well as millions more investors worldwide.

In addition to the Regulation A+ and Regulation CF avenues of the company, the SeedInvest Selections Fund is currently investing $200,000 alongside each company that successfully raises capital on SeedInvest under Regulation D. The fund is targeting investments in 50 companies over the next two years and its limited partners are looking for opportunities to make strategic co-investments and follow-on investments.

In April 2014, after building a sizeable investor base and helping dozens of companies raise capital online, SeedInvest raised its Series A round on its own platform. Since then, the SeedInvest team has grown to over 20 team members, helped over 65 companies raise capital, and built a rapidly growing network of over 100,000 investors. In June 2015, due to the implementation of Regulation A+, SeedInvest was the first equity crowdfunding platform to open up to the other 98% of Americans who were previously restricted from investing in startups. And now, due to the May 2016 implementation of Regulation CF, the company is positioned to fully transform the startup fundraising process. Mintz is excited to represent such a transformational company during its rapid rise as it opens up the private company fundraising landscape. 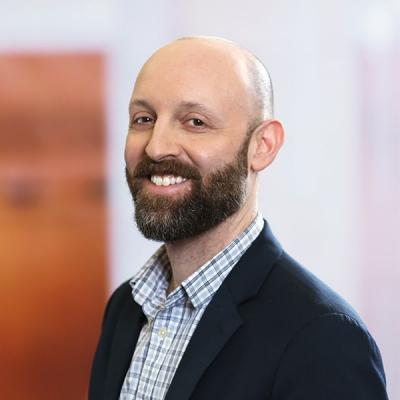