Although no one can predict the long-term economic impact of COVID-19, early indications show similarities to the last significant economic downturn that started in 2008. During that period, venture capital investment decreased significantly both domestically and abroad — in the first quarter of 2009, alone, there were double-digit declines in venture financings. The decrease in available capital during that time period led to a significant uptick in financing rounds at lower valuations than in previous rounds, or so-called “down-round financings.” Companies should be prepared for a similar occurrence, and be ready to take precautionary steps in order to minimize risks relating to a down-round financing.

If a company will need capital in the near future, it should be continuously searching for capital sources long before that need becomes dire. If after careful consideration a company believes that a down-round financing is the best (or only) available option to obtain necessary funding, it should be aware that the lower valuation and frequently onerous terms of a down-round financing — which can include tranched payments based on company milestones, pay-to-play provisions, forced conversion of non-participating current investors from preferred stock to common stock and loss of important rights by non-participating investors — could cause existing stockholders to engage in litigation. Generally, such claims will center on a breach of a fiduciary duty by the company’s directors, particularly when the down-round financing is led by existing stockholders of the company that have the ability to block other transactions or influence the board deliberations.

The vast majority of venture-backed companies are Delaware corporations, and under Delaware law, each director owes fiduciary duties of good faith, care and loyalty to the corporation and its stockholders. With respect to the fiduciary duty owed to stockholders, the Delaware courts made it clear in the Trados case that the fiduciary duty is owed to the common stockholders, not the preferred stockholders. In a down-round financing led by existing stockholders, a transaction approved by the majority of the disinterested directors or, where there is no controlling stockholder, a majority of the disinterested and informed stockholders, will receive the benefit of the business judgment rule, which directs a court to show deference to the decisions of the company and assume that the directors acted in accordance with their fiduciary duties. Where the business judgment rule applies, the burden to prove a breach of fiduciary duties is on the plaintiff. In contrast, where the business judgment rule does not apply, the Delaware courts will apply the onerous entire fairness standard of review, which places the burden on the defendant company to prove that the price and course of dealing between the parties were fair, a much more burdensome, onerous and ultimately expensive proposition for a company.

Obtaining the approval of disinterested directors or the disinterested and informed stockholders is highly desirable, but Delaware courts have complicated the process by broadly construing the concept of a conflict of interest for directors and stockholders in financing transactions and have found a conflict of interest even when a director or stockholder is not affiliated with an investor. As such, it can be prudent to take further steps beyond obtaining such approval in order to minimize the litigation risk. One such step is for a company to appoint a special committee of the board comprised entirely of disinterested directors to make an independent determination with respect to the financing, which is good procedure and creates a good corporate record. A special committee is especially prudent in a case where existing investors, particularly those participating in the financing, hold a majority of the board seats or otherwise have the ability to block or influence a board decision.

Another way to limit the risk of litigation in a down-round financing is by conducting a rights offering, whereby all current investors in a company are allowed to participate on a pro rata basis at the same price and on the same terms as the investors proposing the down-round financing. This mitigates the argument that the existing stockholders were unfairly diluted by an incorrectly priced financing because they have the opportunity to participate in the financing and benefit from the depressed valuation. However, rights offerings are imperfect solutions because not all existing investors will have the liquidity to be able to participate in the financing, and most rights offerings are limited to accredited investors to avoid securities law complications. Moreover, in a recent unpublished bench ruling, the Delaware Chancery Court found that a rights offering does not necessarily preclude all claims for breach of fiduciary duty.

While a down-round financing is not the ideal outcome for any company, obtaining funding to continue operations is generally better than the alternative of slashing or ceasing operations entirely. In a down economy, not all companies will be able to obtain funding, and receiving funding at a lower valuation than previous rounds is not necessarily indicative of the future value of a company. For a company looking to obtain funding through a down-round financing, we recommend the following steps be taken in order to minimize any potential liability to the company and its board of directors:

While following the recommendations discussed above can help minimize the risk of costly litigation and potential liability for breach of fiduciary duty, it is recommended that any company contemplating engaging in a down-round financing seek advice from experienced legal counsel prior to undertaking the process. 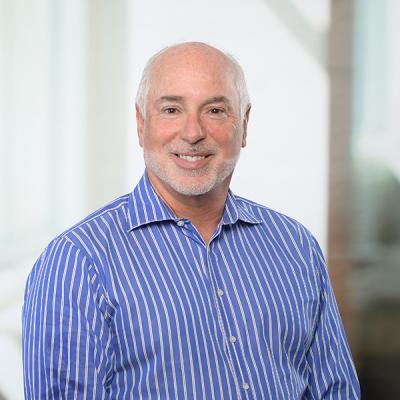 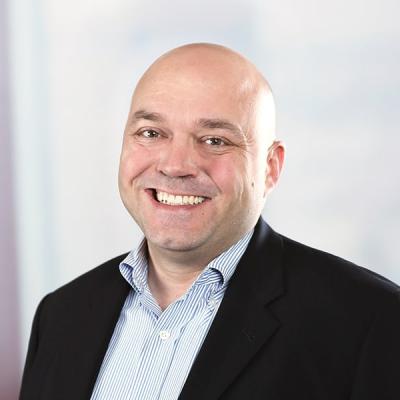 Sebastian E. Lucier is a highly technical attorney at Mintz. He has deep ties to the start-up community and significant experience related to financing, corporate formation and governance, and mergers and acquisitions. Sebastian understands how to use the law to advance a company's strategic plan.