In this edition of MintzTech Connect, we feature EcoCart, an e-commerce plugin for merchants to offer carbon-neutral orders and a Chrome extension for shoppers looking to lower their carbon footprint.

EcoCart was founded with the mission to make the fight against climate change easy, affordable, and accessible for everyone. They are leveraging the immense power of digital commerce as a force for good by making the world a more habitable place for our families into the future.

While running a previous company, founders Dane Baker and Peter Twomey realized the difficulties of scaling a business while staying rigorous with sustainability ambitions — everything had an unavoidable carbon footprint, and they, like many other businesses, had to prioritize their bottom line as a company over what was best for the environment.

Soon after, Dane and Peter were introduced to the carbon offset market as a means to reduce the environmental effect of the “unavoidable carbon footprint.” After much research and due diligence, EcoCart was born.

EcoCart is a solution that enables both businesses and consumers to be more sustainable. For businesses, EcoCart is an e-commerce API that plugs into merchants’ online stores to give their customers the ability to make their orders carbon-neutral at checkout. For consumers, EcoCart is a free Chrome extension that calculates and offsets the carbon footprint of online purchases at over 10,000 brand partners.

EcoCart works by way of a proprietary algorithm that uses variables like package weight and distance traveled to calculate the amount of carbon that any given parcel will emit on its journey to your front door. Once that amount is determined, a proportionate amount is donated to verified carbon offsetting programs. These programs work to actively reduce existing carbon in the atmosphere and prevent future carbon emissions. Projects include initiatives like forest protection, funding wind farms, and providing clean drinking water to families. All of EcoCart’s projects are rigorously vetted and verified according to the world's major carbon standards. In addition, each project EcoCart supports follows the UN Goals for Sustainable Development, ensuring that they include elements of social good for the communities in which they take place.

After over a year of hard work, Dane and Peter successfully raised a seed round of $3 million led by Base10 Partners, with participation from a syndicate of e-commerce–focused angel investors. This funding has allowed EcoCart to accelerate growth and create an even bigger positive impact on the planet.

EcoCart first launched on Shopify’s platform but now has partnered with BigCommerce, Woo Commerce, and Magento. Over a year since the initial launch, EcoCart now has over 1,000 merchants. After launching in the fall of 2020, EcoCart’s Chrome extension is now used by more than 7,000 individuals. As a whole, the EcoCart community has offset over 25 million tons of carbon — a number that is constantly growing as they continue the fight against climate change. 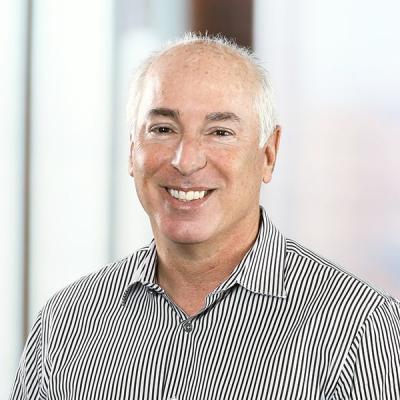