On September 15, 2021, the United States District Court for the Northern District of California issued an order regarding a burdensome opt out provision in SEB Investment Management AB v. Symantec Corp. Presumably to make it easier for the parties to track a blow-up provision in the settlement, the proposed class settlement notice provided that investors wishing to opt out supply, among other things, holdings and transaction details:

79. Each request for exclusion must: . . . . (iii) state the number of shares of publicly traded Symantec common stock that the person or entity requesting exclusion (a) owned as of the opening of trading on May 11, 2017 and (b) purchased/acquired and/or sold during the Class Period (from May 11, 2017 through August 2, 2018, inclusive), as well as the dates, number of shares, and prices of each such purchase/acquisition and sale . . . .

80. A request for exclusion shall not be valid and effective unless it provides all the information called for in ¶ 79 and is received within the time stated above, or is otherwise accepted by the Court.

The Court denied the provision, stating it would be “unduly burdensome on the class to opt out.” Unusually, to opt out, class members are only required to provide their “name, address, telephone number, and whether the . . . shares were held in street name and, if so, by whom.” The Court reasoned that “to require more places an unreasonable burden on class members to exercise their right to opt out.”

While this conclusion is not surprising, how the Court made its finding is insightful. Interestingly, it appears from the record that no one objected to the proposed language. Instead, the Court, on its own, found the provision to be “unduly burdensome.” The Court candidly stated, “[t]he provision, in effect if not in purpose, aims to rope as many class members into the class as possible by making it hard to opt out.” Anticipating the parties’ possible justification that the information is needed to determine if the threshold in a blow-out clause has been met, the Court maintained, “no one has a right to an abort clause.” The Court further added that if “the parties want an abort clause, they must seek out the information themselves, rather than saddling class members with the burden of providing that onerous information simply to exercise their right to opt out.”

This Order is of particular interest to investors for two reasons. First, it suggests that parties are trying to shift the burden of calculating when a blow-out provision triggers onto opt out investors. Second, courts are scrutinizing proposed opt out procedures with the interest of the class members in mind, and not just the parties in front of them. As a result, investors should be particularly vigilant of new developments in securities class action settlements as other parties might try to include similar provisions, and other courts might not be so cognizant about protecting the interests of the class. 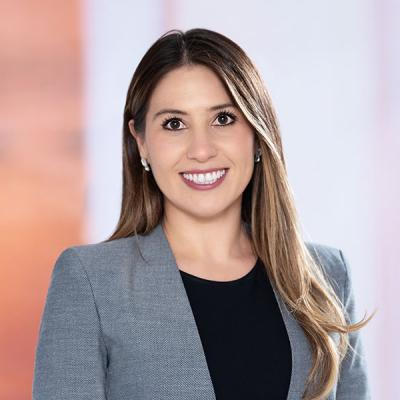