The Federal Circuit has again addressed which types of patents are eligible for Covered Business Method (“CBM”) review before the Patent Trial & Appeals Board. Approximately one week after issuing the recent Unwired Planet v. Google decision clarifying the proper standard to determine whether a patent is a CBM patent, the Federal Circuit issued a decision in Ameranth, Inc. v. Agilsys, Inc., which demonstrates the great deal of deference the Federal Circuit may give the Board in determining what constitutes a CBM patent.

A threshold issue for CBM review is whether the challenged patent is a CBM patent and thus eligible for CBM review. As the Federal Circuit explained last week, a CBM patent is statutorily defined as “a patent that claims a method or corresponding apparatus for performing data processing or other operations used in the practice, administration, or management of a financial product or service, except that the term does not include patents for technological inventions.” To fall within the “technological inventions” exception to CBM patents under 37 C.F.R. §42.301(b), the claimed subjected matter as a whole must satisfy two requirements: (1) it must recite a technological feature that is novel and unobvious over the prior art; and (2) it must solve a technical problem using a technical solution.

When Agilsys, Apple, Oracle, Domino’s Pizza, Hilton, Ticketmaster, and over a dozen other companies petitioned the PTAB for CBM reviews of Ameranth’s U.S. Patent Nos. 6,384,850, 6,871,325, and 6,982,733, Ameranth responded that its patents were not CBM patents and were therefore ineligible for such review. Ameranth argued that its patents—which disclose computer systems for generating a menu for use in the restaurant industry—fell within the “technological inventions” exception to CBM patents. The Board disagreed, finding that the claimed subject matter did not meet the exception’s foregoing two requirements. PTAB thus instituted the requested CBM reviews and ultimately found that certain of the challenged patent claims are unpatentable for claiming subject matter ineligible for patent protection.

In reviewing the PTAB’s CBM determination, the Court did however give that determination considerable deference. The Federal Circuit treated PTAB’s decision that the patents did not meet the “technological invention” exception requirements as findings of fact and, therefore, deferred to the PTAB, considering only whether there was “substantial evidence” for the PTAB’s findings.

While some viewed last week’s Unwired Planet decision as reining in the PTAB’s grounds for determining that a challenged patent qualifies for CBM review, this decision demonstrates that the Federal Circuit may give significant deference to the PTAB in making such determinations. 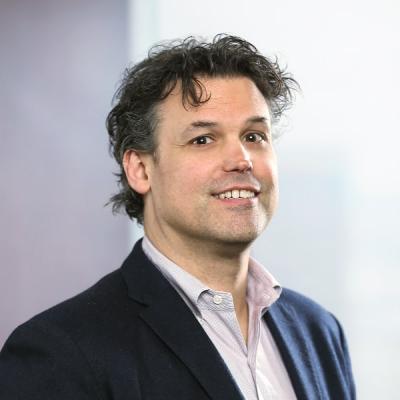