As our colleagues predicted, the Supreme Court’s decision in Rutledge v. Pharmaceutical Care Management Association (PCMA) encouraged state efforts to expand regulation of pharmacy benefit managers (PBM) and related practices. And as expected, this year has already seen an aggressive round of state legislation that aims to expand regulation in this area.

As a quick recap, in Rutledge, the Supreme Court held that the Employee Retirement Income Security Act of 1974 (ERISA) did not preempt an Arkansas statute regulating reimbursement levels paid by PBMs to pharmacies. In its opinion, the Court distinguished between state PBM laws that inappropriately “govern[ ] a central matter of plan administration or interfere[ ] with nationally uniform plan administration” and those that permissibly “increase costs or alter incentives for ERISA plans without forcing plans to adopt any particular scheme of substantive coverage.” But, the Court failed to provide a clear legal standard for lower courts to apply in subsequent legal challenges around other PBM regulations—begging the question, how will courts draw the line between permissible PBM regulations and those preempted by ERISA?

So far in 2021, over 20 states have taken advantage of this season of uncertainty by introducing legislation and promulgating rules that not only regulate PBM pharmacy reimbursement amounts, but also, among other things, affect pharmacy network composition, require the submission of annual pricing reports, cap fees charged to pharmacies, expand licensure requirements, and prohibit PBMs from influencing information exchanged at the pharmacy counter.

Although states’ efforts to comprehensively regulate PBMs are unlikely to dwindle on their own once state legislatures reconvene for their 2022 legislative sessions, the forthcoming decision in a recently re-argued Eighth Circuit case challenging two North Dakota PBM laws may end up putting the kibosh on any further attempts by states to enter the PBM regulation space for the time being.

PCMA v. Wehbi already landed before the Supreme Court once (as PCMA v. Wilke), but was vacated and remanded to the Eighth Circuit in light of Rutledge. At issue are two North Dakota laws that regulate PBM activities that are similarly regulated by other states, including pharmacy reimbursement and fees. The parties, who delivered oral arguments on September 1st, took predictable positions: PCMA primarily asserted that the North Dakota laws are preempted by federal law because they have an impermissible “connection with” ERISA (i.e., drew distinctions from the Arkansas statute at issue in Rutledge), while the State of North Dakota argued in the alternative that the laws do not force or have any bearing on ERISA plans or their administration (i.e., are substantially similar to the Arkansas statute), and are therefore allowable.

As a case of first impression in the federal appellate courts since Rutledge, the Eighth Circuit’s decision in Wehbi is certain to have far-reaching implications regardless of which party prevails. Its consideration of both parties’ arguments, which will hopefully be well-documented in a published opinion, will shed light on how courts apply Rutledge to state PBM legislation and draw a line between what are and aren’t considered to be permissible regulations. But given that a decision is not expected for several months, it remains to be seen whether more states will begin or continue to legislate and impose additional regulations on PBMs, or if they’ll instead hold tight for some clearer guidance from the Eighth Circuit before picking up the pen. 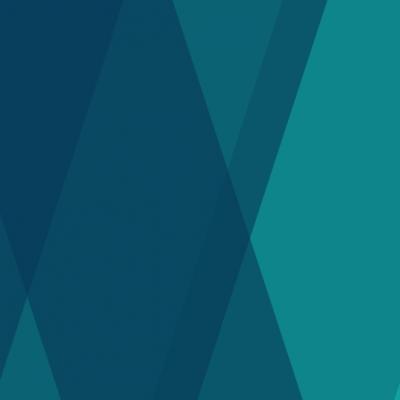