On August 16, 2022, President Biden signed the “Inflation Reduction Act of 2022” (the “Act”), which includes the largest single investment in clean energy in United States history. The Act extends and expands existing tax credits and adds several new energy tax credits to encourage the production of electricity using clean energy and reduce carbon emissions. The benefits of this historic legislation for investors, developers, manufacturers, and other participants in the clean energy infrastructure space cannot be overstated.

What follows is an overview of how the Act affects the clean energy sector. This overview is not a comprehensive summary of all of the energy tax provisions in the Act.

Changes to the ITC and PTC

Credits Can Be Transferred

[1] Unless otherwise stated, all capitalized Section references are to the Internal Revenue Code of 1986, as amended.

The Inflation Reduction Act of 2022 – Are You Ready?

Please join us for a discussion of the energy tax provisions in the Act led by Anne Levin-Nussbaum, a Member in our Energy & Sustainability and Tax Practices. We’ll also hear from Neal Martin, Senior Director of Government Relations, ML Strategies, and Courtney Taylor, Senior Vice President, ML Strategies, who will review the Act’s new direct funding opportunities and offer insights regarding the implementation of such funding programs. 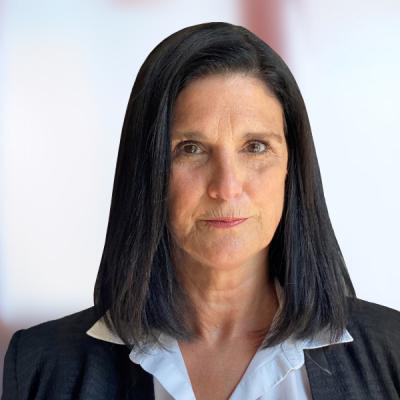 Anne S. Levin-Nussbaum is a Member at Mintz who represents clients in US federal income tax matters, with an emphasis on renewable energy transactions and financing. She has extensive experience representing investors, developers and lenders in renewable energy transactions utilizing flip partnership, sale leaseback and inverted lease structures and provides planning and structuring advice to optimize eligibility for energy tax credits and other clean energy tax incentives.