This month, we are excited to feature Quaise Energy, Inc., an energy company unlocking terawatt-scale geothermal energy by developing and utilizing millimeter wave drilling systems. On June 8, 2022, Quaise Energy announced that it expanded its Series A financing round from $40 million to $52 million. The $12 million incremental round was led by TechEnergy Ventures, the Corporate Venture Capital group within the Energy Transition Division of Tecpetrol, which is a part of the Techint Group. HostPlus, Prelude Ventures, Safar Partners, and Xplorer Capital also participated in this expansion.

“Our new sponsors are sophisticated investors that recognize Quaise Energy’s potential to accelerate the clean-energy transition and open access to renewable baseload power from anywhere on Earth,” said Quaise Energy Co-Founder and Chief Executive Officer Carlos Araque. “We will use the additional investment to expand our technology development roadmap and form foundational strategic partnerships that further scale our business.”[1]

Geothermal is the only renewable, clean source of energy capable of providing baseload power at the scale required for a global energy transition. Quaise Energy plans to unlock deep geothermal by developing and using millimeter wave drilling systems capable of reaching depths between 10-20 km. At these depths, geothermal energy is power-dense, virtually unlimited, and available everywhere on the planet.

Carlos Araque added, “There is no energy transition without deep geothermal. Deep geothermal offers an always-on, inexhaustible energy source without fuels, without waste and without geographical limitations. It is also the most powerful, reliable and abundant primary clean-energy source on Earth.”[3]

Quaise Energy will build field-deployable machines to demonstrate the capabilities of its novel drilling technology under real geological and operational conditions and then go on to repower traditional fossil-fired power plants with clean geothermal steam by the end of the decade.

Quaise Energy spun out of the MIT Plasma Science and Fusion Center in 2018. The Company has raised $75 million to date. 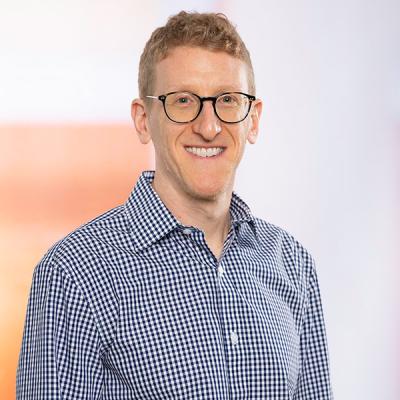 Joshua D. Fox is a corporate attorney at Mintz who represents clients in milestone transactions and general corporate matters throughout the business lifecycle. He focuses on the life sciences (biotechnology, diagnostics, devices) and tech industry, including digital health, software, technology-enabled services, and consumer products.