Forty-seven states have adopted the Uniform Electronic Transaction Act (UETA). At the federal level, the Electronic Signatures in the Global and National Commerce Act (E-sign Act) recognizes the validity of electronically signed agreements. Though there are some variations among these laws, the goal of a simple and effective way to recognize electronically signed documents has been largely achieved through the UETA, the E-Sign Act, and New York’s Electronic Signatures and Records Act (ESRA).

Under all three statutes, the validity of an e-signature lies in the intent of the parties and in the act, either the act of providing the electronic assent or the act of adopting an electronic signature. The act and the intent are two separate though related conceptions. The action alone does not prove intent. It must be clear that the action is understood by the signatory as agreeing to or acknowledging the contents of the record. The connection between the electronic transmission and the assent being provided must be clear and direct. Showing the intent to be bound can be achieved by providing clear disclosures to the signing party before accepting the electronic signature, such as a contractual provision that makes clear that such an agreement can be signed by electronic means or electronically delivered counterparts. This is no different than the assent language commonly found on signature pages of contracts requiring manual signatures. The signing party should be expressly alerted to the significance of the action being taken. Under all three statutes, if all parties agree to use electronic signatures, a document signed by electronic means will have the same validity and effect as a document signed with “wet ink.”

An electronic signature must be provided or adopted by the person to be bound by the document. Electronic signatures function effectively when there is a reliable method of verifying the signing party. Companies can verify the signing party’s identity by using password-protected logins, PIN numbers, or third party service providers that have their own well-established verification methods, or, if signatures are sent by email, by identifying the email address of the sender.

Recordkeeping is also crucial when relying on electronic signatures. The UETA requires that records that are required by law to be furnished to your counterparty must be retainable, i.e. able to be printed or stored by that party. Your digital record retention policy may be inadequate for operating under an e-signature model. Many companies archive electronic files in formats that are costly to access, or worse, they delete the records after a certain period of time. Agreements signed by electronic means should remain easily accessible to a company. The records should include both the agreement itself and information about the verification process, such as login records or some other form of audit trail.

Electronic signatures are generally enforceable, but the steps you take with respect to verification and disclosure can make all the difference if a dispute arises about the validity or enforceability of the electronic assent. The ability to retain and reproduce electronically signed agreements is at the heart of enforceability as these records may be admitted as evidence in a proceeding. By using an approved format, verifying the signatory, employing language of intent and keeping good records, you can optimize the effectiveness and enforceability of agreements signed electronically. You should consult with your attorney to determine whether the steps you’ve taken are appropriate to achieve this goal. 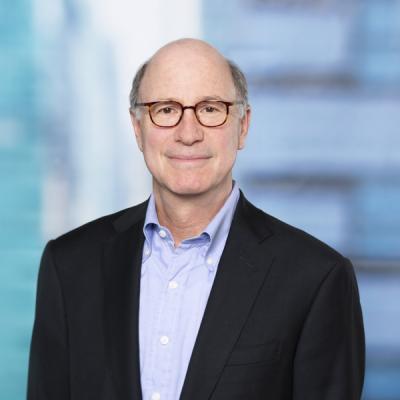 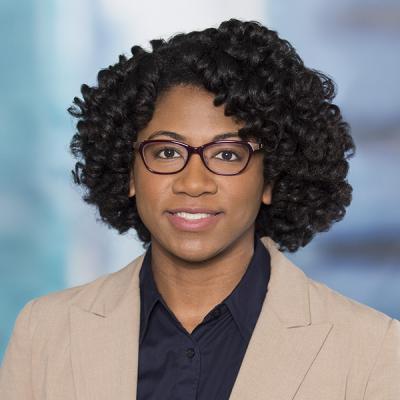