In the case, a former employee sued his employer for discrimination and harassment, including sexual harassment. The employer moved to compel arbitration on the grounds that the employee had signed an agreement to arbitrate any claims. The arbitration provision explicitly provided that it would be “governed by and interpreted in accordance with the Federal Arbitration Act (“FAA”).” In granting the employer’s motion to compel arbitration, Judge Cote found that “the FAA’s policy favoring the enforcement of arbitration agreements is not easily displaced by state law” and that “when state law prohibits outright the arbitration of a particular type of claim … the conflicting rule is displaced by the FAA.”

We note that this decision could be appealed and forthcoming decisions in federal and state courts may reach a different outcome, but assuming it stands and others follow suit, it will also greatly impact recent amendments to the New York law extending the ban on mandatory arbitration provisions to all discrimination claims (which we wrote about here).

We will continue to update you with new developments in this area as they occur, so stay tuned.  In the meantime, while some employers may opt to continue using arbitration provisions for all discrimination claims including sexual harassment claims, in light of this decision, we recommend first engaging in an analysis of whether using an arbitration provision for sexual harassment (or other discrimination) claims makes sense from a business perspective. 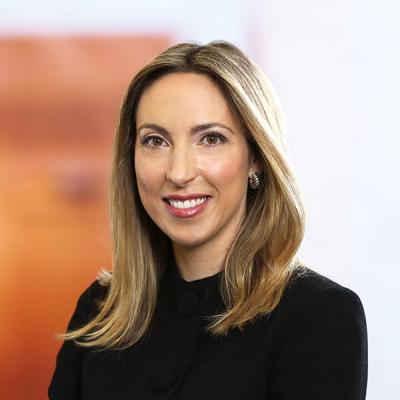