The Court of Appeals for the Federal Circuit (the Federal Circuit) has more recently been indicating to the Patent Trial and Appeal Board (the Board) the importance of explaining its reasoning when invalidating patent claims.  The Federal Circuit’s decision in Icon Health and Fitness v. Strava, finding that the Board did not make requisite factual findings or provide adequate explanations, is the latest reminder from the Court.

Appellee Strava sought inter partes reexamination of U.S. Patent No. 7,789,800.  The Examiner found certain claims obvious over various prior art references.  The Board affirmed the Examiner’s rejection of all pending claims as obvious.  Appellant Icon Health and Fitness appealed the rejection of twelve claims to the Federal Circuit.  The Federal Circuit affirmed in part as to three of the twelve claims, but vacated and remanded in part as to the other nine, stating that the Board’s decision “contain[ed] no substantive discussion of the limitations at issue.”

In its opinion, the Court identified specific issues with the Board’s written decision.  First, while the Board rejected the patentee’s arguments “as discussed above,” the Federal Circuit noted that the decision never actually addressed those arguments.   The Court also disapproved of the Board’s use of certain catch-all statements that  incorporated by reference The Examiner’s Right of Appeal Notice, which in turn incorporated by reference several of Strava’s arguments, which then relied on certain prior art references and a declaration:  “This multi-layered incorporation by reference does not satisfy the substantial evidence standard of review.”  In addition, according to the Federal Circuit, instead of making any factual findings, the Board on several occasions simply “agree[d] with” and “incorporated by reference” Strava’s arguments.  The Federal Circuit rejected this approach as well, explaining “[a]ttorney arguments is not evidence” and the Board’s adoption of the attorney argument does not “transform [the] attorney arguments into factual findings.”

This decision serves as a reminder that PTAB must explain its reasoning adequately with sufficient factual findings.  Mere agreement with and incorporation by reference of one party’s attorney argument is not enough.  When reviewing a Board decision, one of the first things to check is whether the Board carried its burden of explaining its decision.  If the Board has not, the appellant can set its appellate strategy accordingly and may focus on the Board’s failure to secure a relatively easy reversal on appeal. 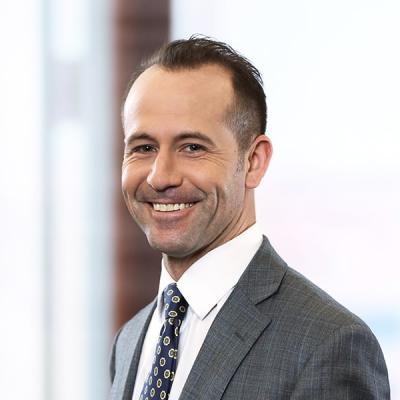