In the recent decision of Clarilogic v. Formfree Holdings, the Federal Circuit invalidated the patentee’s (Formfree) claim to a “computer-implemented method for providing certified financial data indicating financial risk about an individual.”  In sum, Claim 1 of Formfree’s patent recited (1) “electronically collecting financial account data” (e.g., historical transaction data) for an individual, (2) validating the data by “applying an algorithm engine” to identify exceptions that “indicate incorrect data or financial risk,” (3) confirming the exceptions by “collecting additional data and applying the algorithm engine to the additional data,” and (4) “generating, using a computer, a report from the financial account data and the valid exceptions.”

Unfortunately for Formfree, their patent application was filed years before the decision in Alice v. CLS Bank, and their patent was granted within a week of the Alice decision.  Therefore, Claim 1 was not drafted with an understanding of the Alice decision’s two-step framework.  The first step of the Alice framework requires determining whether a claim is “directed to” a judicial exception, and the second step requires determining whether the claim provides “significantly more” than the judicial exception.

Under the first step of the framework, the Federal Circuit found that Claim 1 was directed to the abstract idea of “gathering financial information of potential borrowers.”  In doing so, the Federal Circuit opined that the failure to claim, identify, or explain the “algorithm engine” amounted to “the height of abstraction.”

Under the second step of the framework, the Federal Circuit found that Claim 1 simply recited a method that “changes the way electronic information is displayed via an unknown and unclaimed process.”  Without any limitation on how such changes were implemented, the Federal Circuit held that Claim 1 was not “transformative,” as “data are still data.”

Last year, the Federal Circuit held that the second step of the Alice framework may be satisfied by showing that an ordered combination of claim elements recites a “non-conventional and non-generic arrangement of known, conventional pieces.”  However, in Formfree’s case, the Federal Circuit opined that Claim 1 only required “off-the-shelf, conventional computer technology for gathering, analyzing, and displaying the desired information.”  Ultimately, Formfree’s patent was held invalid for claiming ineligible subject matter.

This decision is yet another reminder that simply claiming an abstract idea while adding the words “apply it with a computer,” is not enough for patent eligibility. A better approach is to claim a technical solution, with as much technical detail as necessary.  Although it is not always easy to discern how much technical detail is necessary, the use of vague terms without any real definition will not suffice. 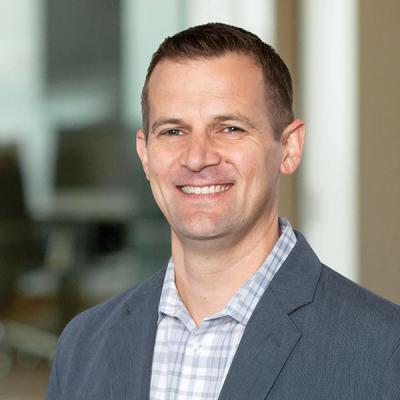 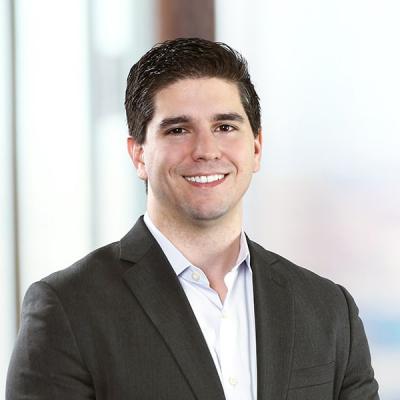