Part II: The standard for inventorship is more stringent than for authorship – and matters.

Authorship is the currency of academia, and principle investigators are often generous with technicians and collaborators when listing authors on a paper.  However, the identification of an “inventor” has legal significance in the U.S. and cannot be applied to those who have not made an inventive contribution.  Inaccurately granting or denying inventorship can result in the invalidation of a patent.

A determination of inventorship should consider both conception and reduction to practice.

Reduction to practice, without more, is not enough to establish an inventive role (since it has nothing to do with the invention’s conception).  Thus, technical assistance (acting under the direction of an inventor as instructed using standard techniques) without more is not enough – no matter how physically arduous or time consuming the assistance is.  However, if during reduction to practice, a person (i) encounters a problem that requires more than ordinary skill to overcome; (ii) comes up with a defined way to resolve that problem; and (iii) that specific defined resolution is reflected in a claim, then that person could also be an inventor.

The specific contributions of a research participant are key to determining whether he or she is an inventor.  Keeping detailed records about who did what and when is critical to documenting the roles of individuals involved in a project.  Examples of useful records include lab notebooks, lab meeting notes, invention disclosure forms, emails, and any other written materials relating to an invention.

Inventorship should be determined prior to filing a patent application and must be re-evaluated when any changes to the claims are made.  Additionally, issues surrounding inventorship often arise during licensing negotiations, and it is best to have a documented inventorship determination beforehand.  Communicating the roles of each contributor to a patent attorney will arm the attorney with the facts required to determine inventorship.

The claims will almost always be amended during the patent examination process.  Examiners will require changes that they believe are necessary to comply with patentability requirements (e.g., eligible subject matter, novelty, obviousness, written description, enablement, and clarity).  An individual who was once deemed to be an inventor might no longer be an inventor in the event that a claim is amended or canceled.  Conversely, someone who is not an inventor might need to be added in light of an amended or newly added claim.

We address our next intellectual property tip for academic scientists in Part III of this series: Surprises are great – hindsight is 20/20.

Read Part I: You've made a discovery - Now what? 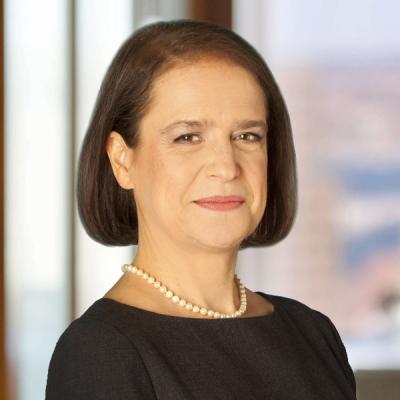