Under the Alice decision, patents are invalid under 35 U.S.C. § 101 for not reciting patent eligible subject matter if they cover abstract ideas or laws of nature and do not transform them into something more than "well understood, routine and conventional activities previously known to the industry."  While determining whether a claim recites patent eligible subject matter is a question of law, it may contain underlying facts.  And in Berkheimer, the Federal Circuit confirmed this view stating:

This confirmation has far reaching implications.  In the courtroom, Berkheimer provides a guide for patent owners to argue that the validity of their patents should not be resolved on a motion to dismiss or summary judgement.  Patent Owners can point to evidence in the claims that the invention improved upon standard industry practices to create a genuine dispute over material facts.  Doing so can help Patent Owner’s avoid early findings of invalidity.

At the United States Patent and Trademark Office, Examiner’s routinely reject applications for lacking subject matter eligibility with little to no explanation regarding why claimed elements are routine, convention, and well known in the art.  Berkheimer gives applicants ammunition to push back on the Examiner and may require the Examiner to make a detailed factual finding, similar to the current Examiner approach to novelty and obviousness analysis.

And patent practitioners may now be drafting applications to include clear description that aspects of the invention improve upon standard industry practices.  This would provide evidence that a claim amounts to more than "well understood, routine and conventional activities previously known to the industry." 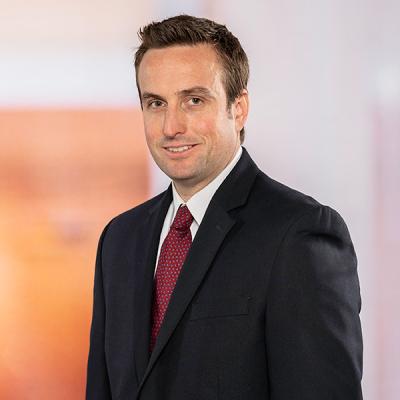