Most people are familiar with blockchain technology because of its use in cryptocurrency, but its use is going to be far more widespread than just as a ledger for digital currency.  As explained in a previous blog post, blockchain technology is expanding into almost anywhere that information is stored, and companies are filing increasing numbers of blockchain-related patent applications each year.

121Nexus provides a mobile application that can scan barcodes on medical devices to provide up-to-date information about each product.  For example, a user can scan their individual device to see if there has been a recall, to easily access instructions for use, to find various safety and regulatory information, and more.  Manufacturers can use the app for a variety of additional reasons, such as to instantly validate labeling before shipping and to track individual products or entire shipments as the products pass through their supply networks.  Blockchain can help each party track all of this information with even greater security and ease.

For example, blockchain technology can be used to create a tamperproof chain of custody of any individual medical device.  As each medical device is handed off to the next party when transporting the device from the manufacturer to the end user, blockchain technology can be used to create an exact list of each person that received the product and the details of each exchange, for example location, time, quantity, condition of the device at that point, etc.  While such technology exists now, it is individually controlled by each company that developed it.  With blockchain technology, control over that information is decentralized away from any one company.  Such a list or chain of custody would not be able to be altered by anyone after the fact.  If a device malfunctioned, for instance, blockchain technology could be used to help determine if the device was manufactured incorrectly or was tampered with at a later date.  Furthermore, the technology could be used to track medical devices after they have been used to ensure devices are either being recycled or disposed of properly or if they are being improperly put back into use, for example in another country.

As another example, blockchain technology could be used to regularly update the information for any individual device for the benefit of an end user, such as by allowing a user to find out if a recall has been done on their device without having to go through the company that originally manufactured the device.

Blockchain technology can allow greater access to and security of information, which can benefit everyone involved in medical device work from the manufacturers to the end users. 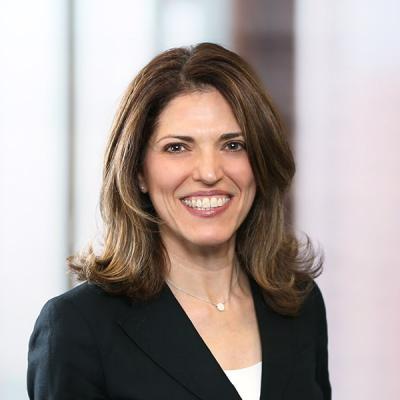