In 2012—a mere two months after inter partes review (“IPR”) first became available under the America Invents Act—Adidas filed an IPR challenging Nike’s knitted textile footwear patent (U.S. Patent No. 7,347,011) as obvious under 35 U.S.C. § 103.  Nike responded by canceling 46 claims and asking the PTAB to amend the patent to add four substitute claims.  The amended claims describe omitting stiches to create holes for shoelaces.  The Board first denied the request on obviousness grounds, but the Federal Circuit vacated the decision and remanded for proper consideration of Nike’s arguments.

On remand, the PTAB found the amended claims obvious yet again, but this time, based in part on a 2001 “Knitting Technology” handbook.  Adidas introduced this handbook into the record, but did not rely on it as grounds for invalidity.  And, while both parties’ experts discussed the handbook, those discussions were “entirely different” from the Board’s obviousness determination.  On appeal, Nike argued that the Board violated the APA by failing to provide notice that the Board would cite the handbook as grounds for invalidity.

On Thursday, the Federal Circuit answered this affirmatively—but declined to state if the Board is limited to new challenges based on the record.  “We do not decide today whether the Board may look outside of the IPR record in determining the patentability of proposed substitute claims.  This case does not present that precise question.  Therefore, we reserve it for another day.”

In light of this decision, patent owners intent on maintaining their patent rights should continue to consider filing motions to amend.  While the success rate for these motions has historically been low, they have been increasing in recent trends.  This decision, coupled with Aqua Products, indicates that the PTAB will continue to provide patent owners a fairer shake than previously provided when considering motions to amend.  Stay tuned to IP Viewpoints for future developments in this area. 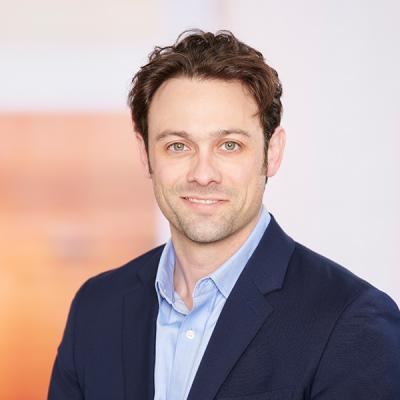