In a rare turn of events the Patent Trial and Appeal Board recently granted a rehearing request in Maxlite, Inc. v. Jiaxing Super Lighting Elec. Appl. Co., Ltd., No. IPR2020-00208, Paper 14 (P.T.A.B. June 1, 2021), stating that “we abused our discretion in denying institution” based on an improper allocation of the parties’ burdens when a petitioner challenges an alleged priority date. The decision provides insight for both patent owners and petitioners in the high-stakes game of inter partes review (IPR) when a patent’s claimed priority date is in dispute. The decision also highlights issues of common inventorship when claiming priority to foreign applications.

In IPRs, the petitioner bears the initial burden of demonstrating a reasonable likelihood that at least one of the challenged claims is unpatentable. A petitioner may meet this burden by showing that a patent is anticipated or obvious in light of prior art that predates the patent’s filing date. A patent owner may overcome this challenge by showing that the patent has a priority date, based on an ancestral application, predating the prior art. In doing so, the patent owner must identify written description in the priority document for all of the challenged claim limitations. That places the production burden squarely on the patent owner and only upon clearing this hurdle does the burden shift back to the petitioner to rebut the patent owner’s argument or show that the prior art benefits from an earlier date.

Although rare, this case shows that a request for rehearing on a Board’s decision on institution will be granted upon showing that the Board “misapprehended or overlooked” a matter in its decision and where the issue was raised previously.  In this case, Petitioner successfully appealed the Board’s decision by showing that the Board (1) failed to allocate the burden of production when a patent’s priority date was challenged and (2) failed to address an inventorship issue where an allegedly ancestral application was filed by different inventors.  Parties should be mindful to raise similar issues, to avoid waiving them, and those dissatisfied with a decision should carefully review the Boards’ ruling and promptly request a rehearing when appropriate. 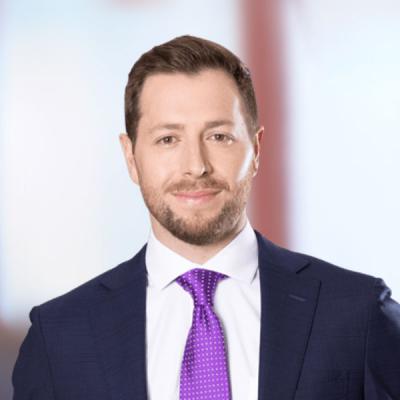