Holders of IP rights, including patents, copyrights, trademarks, and trade secrets, have traditionally filed IP-related disputes in court, and there’s no question that court litigation will continue to be the most popular forum for IP disputes for many years to come. But litigating IP disputes in court has its challenges. IP litigation can be very expensive and time-consuming; court proceedings are typically public; the judge assigned to the case may not have much, if any, experience with IP disputes; and it is often difficult to enforce a judgment in another jurisdiction. In a development that bears watching, arbitration has become an increasingly attractive alternative for resolving cross-border IP disputes. While not ideal (or even available) in every case, arbitration of IP disputes offers benefits to IP rights holders that will often outweigh its potential disadvantages. Additionally, recent updates to the arbitration rules in some jurisdictions (such as Singapore) have made arbitral forums even more appealing venues for IP disputes. In light of these developments, IP rights holders should consider adding arbitration to their IP enforcement strategies.

Is Arbitration An Option?

Also keep in mind that some jurisdictions (such as Mainland China) prohibit arbitration of certain IP disputes, such as disputes regarding the validity of patents or registered trademarks. But the trend appears to be in the other direction. For example, Singapore passed legislation in 2019 expressly clarifying that IP disputes are arbitrable. The Singapore International Arbitration Centre (SIAC) has handled IP disputes for many years and the 2019 legislation simply codified what was already in effect. But this clarification of Singapore’s arbitration legislation will likely make the SIAC, which is already one of the leading arbitral bodies in the world, an even more attractive venue for IP disputes.

When available, arbitration has a number of advantages over litigation, as we discussed in a previous post. The advantages of arbitration are particularly significant when it comes to IP disputes. Chief among them are:

Selection of Arbitrators. Parties typically participate in the selection of arbitrators and may nominate arbitrators with a technical background relevant to the dispute, or at least experience in similar IP disputes. By contrast, a judge randomly assigned to IP litigation in court is unlikely to have the relevant technical background, and may not even have experience in complex IP matters.

Confidentiality. Arbitration proceedings are completely confidential, from their very existence to the evidence presented to any decisions (or awards) issued. The private and confidential nature of arbitration is especially attractive to parties in patent, trademark, copyright and trade secret matters given the highly-sensitive nature of the subject matter.

Consolidation, Speed, and Cost-Saving. Multiple proceedings can often be consolidated into one arbitration, avoiding the risk of inconsistent results and facilitating faster decisions at lower costs. IP rights holders benefit immensely when they can quickly and efficiently enforce their rights.

Neutrality. Most leading arbitral bodies ensure that the panel in an international arbitration is comprised of arbitrators from different countries and strive to avoid even the appearance of a home-court advantage for either party. This is particularly important when one party is a dominant employer in a jurisdiction or otherwise has substantial influence in a particular location, as often is the case with IP disputes litigated on one party’s home turf.

Limited to the Parties. Arbitration only binds the two parties, so an arbitral award that invalidates a patent would only prevent the patent holder from enforcing it against the adverse party. This is particularly advantageous to patent licensors in royalty disputes as a court might invalidate a licensor’s patent, causing it to not only lose the case at hand, but also its ability to enforce the patent against third parties. Even if an arbitral award invalidates a patent, third-party licensing agreements should remain intact and the patent should remain enforceable against all other parties.

Setting the Tone for Future Negotiations. Even if arbitration doesn’t resolve all of the issues between the parties, the private and more collegial nature of most arbitrations often sets the tone for more amicable dealings down the road. Parties rarely feel more charitable towards each other after a public showdown in court.

Arbitration is not a panacea, however, and many of its advantages also portend why it is not an ideal process for resolution of every dispute. Limits to the scope of discovery allow most arbitrations to move at a faster pace than litigation, but these limitations may be seen as a disadvantage to parties trying to prove complex issues. Arbitration awards can only be enforced against the parties to the arbitration, which may make it difficult to enforce IP rights against multiple infringers. And while the absence of appeals in most arbitrations typically leads to a faster and more certain result, the inability to appeal makes it very difficult for parties to address perceived procedural or substantive missteps or arbitrator mistakes.

Given the many advantages of arbitration over litigation, especially in disputes involving highly-confidential subject matter, we expect to see the continued growth of arbitration in resolving cross-border IP disputes. While arbitration isn’t the right fit (or even available) in all situations, IP rights holders should consider adding it to their enforcement strategies.

Arbitration of IP Disputes in a Post-COVID-19 World 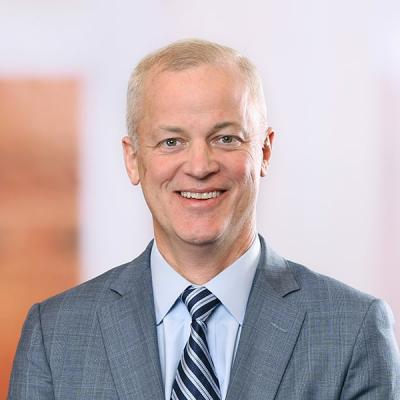 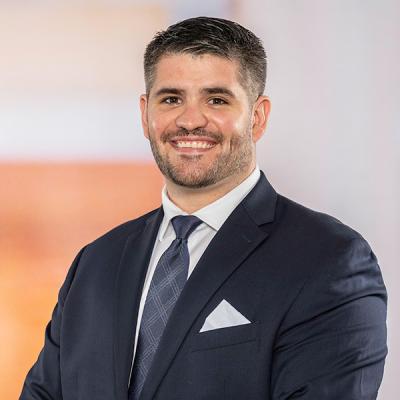