In a boon for public company shareholder plaintiffs this week, the U.S. Supreme Court upheld state courts’ concurrent jurisdiction over securities class actions alleging violations of certain federal securities laws.  The Court’s ruling in Cyan, Inc., et al. v. Beaver County Employees Retirement Fund, et al. (No. 15-1439, U.S. Sup.), applies to suits involving securities listed on a national stock exchange with 50 or more plaintiffs brought under the Securities Act of 1933.  The 1933 Act generally regulates the securities registration and offering process and includes antifraud provisions that form the basis for many shareholder plaintiffs’ claims alleging that a company’s stock price dropped because directors made materially misleading statements in stock registration statements.  In interpreting the language of the Securities Litigation Uniform Standards Act of 1998 (SLUSA), the Court further concluded that these types of class actions could not be removed to federal court, even though the suits are based solely on alleged violations of federal law.

The Court’s decision ends a long-standing split between federal district courts over the interpretation of the jurisdictional provisions of the SLUSA.  The defendant, Cyan, a former telecommunications company, argued that allowing investors to sue in state court would open the floodgates to new securities class actions.  However, Justice Elena Kagan, writing for a unanimous Court, relied on the plain language of the statute over Cyan’s arguments based on congressional intent and the legislative history of SLUSA.  Kagan wrote that, while SLUSA does limit state-court jurisdiction over some securities class actions based on state law, “it says nothing, and so does nothing, to deprive state courts of jurisdiction over class actions based on federal law.”  The Court noted that suits based on violations of state securities laws, or those based on violations of both state and federal securities laws, could still be removed to federal court, where they are subject to dismissal as precluded by the Private Securities Litigation Reform Act of 1995 (PSLRA).

The Supreme Court’s decision is expected to lead to a significant increase in 1933 Act cases filed in state courts – including in California where the case at issue was initially brought –  largely because shareholder plaintiffs generally view state courts as friendlier venues.  The decision gives these plaintiffs confidence in selecting state court because they know that if pled properly, the case cannot be subsequently removed to federal court.  This is a concerning development for public companies, which will continue to face exposure to litigation in multiple venues across the country, including before state court justices that may have limited familiarity with and understanding of federal securities laws and related class actions.  Most companies and defense attorneys prefer to litigate in federal court, not just because of the district courts’ familiarity with these types of suits, but because the PSLRA, designed to curb abusive shareholder suits, imposes tougher standards on these types of securities class actions in federal court.

Mintz Levin’s securities litigation team has an extraordinary record of success representing clients in securities class actions, derivative suits, litigation, and SEC or other regulatory investigations and enforcement proceedings in various jurisdictions – including state courts across the country.  As a firm that has tried and won securities cases, we will not hesitate to take a case to trial when it is necessary and in our client’s best interest. 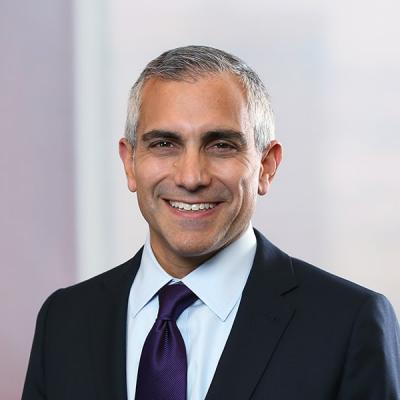 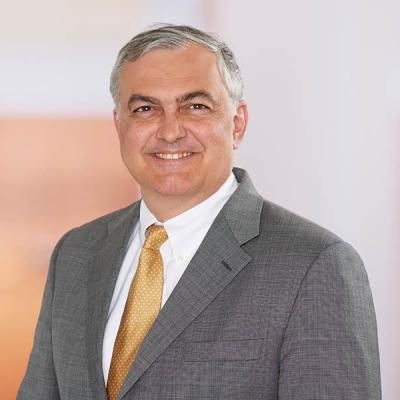