Earlier this month, Facebook filed its brief in Facebook, Inc. v. Duguid. As we previously reported, in Duguid, the US Supreme Court will finally consider the question of “[w]hether the definition of ATDS in the TCPA encompasses any device that can ‘store’ and ‘automatically dial’ telephone numbers, even if the device does not ‘us[e] a random or sequential number generator’” (Facebook Brief at i) — a question that has long plagued defendants and caused growing circuit splits.

Facebook argues that the text of the TCPA and policy reasons support a finding that, to qualify as an ATDS, the equipment must do more than store numbers to be dialed at a later point. Facebook also argues that the Ninth Circuit incorrectly concluded that Congress had implicitly adopted a 2015 FCC Order, which was still under review at the time of its supposed adoption and eventually overruled. Facebook Brief at 42. 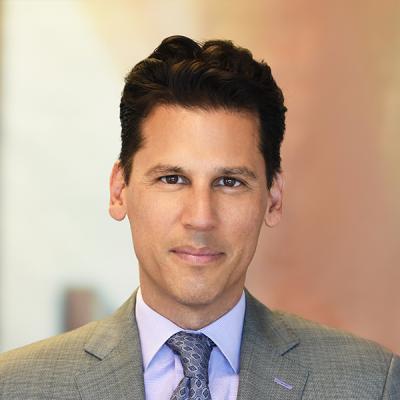