Last week, the long-awaited proposed bill for a comprehensive reform of the U.S. tax code (the “Proposed Tax Reform”) was finally released.1 While the Proposed Tax Reform is likely to be heavily negotiated further and possibly revised to a significant extent, in its current form, it entails substantial changes to the existing U.S. tax regime impacting multiple sectors, including the real estate industry.

The Proposed Tax Reform introduced multiple changes and limitations to various deductions currently available to individual U.S. taxpayers. Several of those changes are expected to have meaningful impact on the real estate market. In particular, the Proposed Tax Reform will impose a $10,000 cap on the amount of state and local property taxes that can be deducted for federal income tax purposes. In addition, the Proposed Tax Reform will limit the ability of taxpayers to deduct interest on new mortgages with respect to loans with a principal amount of up to $500,000, a significant decrease from the current $1 million cap (reportedly, however, the Senate tax writers are planning on keeping the mortgage interest deduction limit at $1 million). The Proposed Tax Reform also narrows the current exclusion from capital gains from the sale of primary homes (and eliminates the ability to deduct interest expenses on a second home). If passed, these limitations will significantly reduce the tax benefits currently associated with homeownership (historically a linchpin of the American dream and middle-class status) while increasing the attractiveness of investments in multifamily properties as more homeowners candidates may opt for renting instead. With the homeownership rate already near an all-time low, these limitations are expected to attract significant opposition. Furthermore, the Proposed Tax Reform will eliminate the current ability of taxpayers to claim deductions for state and local income taxes, which may increase the attractiveness of real estate properties in states with low or no income tax (such as Florida and Texas) and conversely possibly weaken the real estate markets in states with relatively high income tax rates (such as New York and California).

In addition to the significant changes to the taxation of individuals, the Proposed Tax Reform includes material changes to the taxation of business entities, which, if enacted in their current form, are expected to impact investments into U.S. real property, including, in particular, by foreign investors. Under current law, real estate joint ventures are commonly structured as partnerships for U.S. federal income tax purposes (using either limited partnerships or limited liability companies). Depending on the nature of the real estate project, the joint venture structure offers preferential tax treatment to investors who are U.S. individuals (or beneficial owners who are individuals). Similarly, this structure allows favorable tax treatment to the U.S. sponsors (aka “promoters”) of real estate projects, generally treating their “carry” (aka “promote”) as giving rise to capital gains. While the Proposed Tax Reform did not, initially, include any changes to the current treatment of carry or promote, on November 6, the House Ways and Means Chairmen released a second set of amendments which include a three-year holding requirement for partnership interests received in connection with the performance of services (such as carry or promote) to be eligible for the preferential long-term capital gain tax rates.

The joint venture partnership structure often proves challenging to various categories of foreign investors as it generally creates a direct nexus between the foreign investor and the United States, requiring filing of tax returns and payment of taxes to the U.S. government and applicable state and local state tax authorities. Accordingly, many foreign investors choose to invest in U.S. real estate using the so-called “leveraged blocker” structure (i.e., investing through domestic entities treated as corporations, typically LLCs that elect to be treated as corporations, and that in turn are capitalized with a combination of debt and equity). This structure allows foreign investors to avoid a direct nexus with the United States while minimizing the tax leakage associated with the use of a domestic corporate blocker. The contemplated changes under the Proposed Tax Reform may further enhance the after-tax results of the leveraged blocker structure, as it will lower the U.S. federal corporate income tax from a maximum rate of 35% to a flat 20% rate. While the Proposed Tax Reform introduced a new limitation on the ability to deduct net business interest expense on new loans (that would generally be deducted only up to 30% of the adjusted taxable income of the taxpayer for that year, with a five-year carryforward), it does not appear that such limitations would apply to most real estate investments.

In addition, the Proposed Tax Reform repeals the U.S. estate tax effective for tax years beginning 2023 and increases the exemption from U.S. estate tax in the interim to $11.2 million per individual (from roughly $5.5 million). Under current law, U.S. real estate owned by an individual who is not a citizen or a resident of the United States at the time of death is included in the individual’s gross estate for U.S. federal estate tax purposes and therefore may be subject to 40% U.S. federal estate tax (unless an applicable estate or other tax treaty provides for a relief). That exposure is a major concern for foreign investors (especially ones investing through flow-through structures) and usually attracts significant planning. If enacted in its current form, the Proposed Tax Reform will make such concerns obsolete.

While the specifics of the ultimate U.S. tax reform (assuming one is passed) remain uncertain and will undoubtedly be subject to material changes from the current proposed form, the provisions of the Proposed Tax Reform offers crucially important insights into the potential framework of the likely and/or possible tax changes. Potential investors into U.S. real estate should consider the implications of that framework. Our multi-disciplinary real estate and structuring team is available to discuss the possible impact of these provisions and potential strategies in the face of the current uncertainty regarding the U.S. tax landscape. 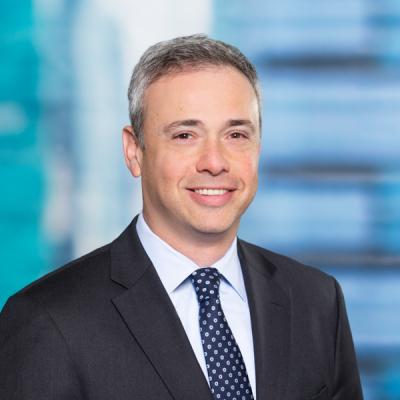 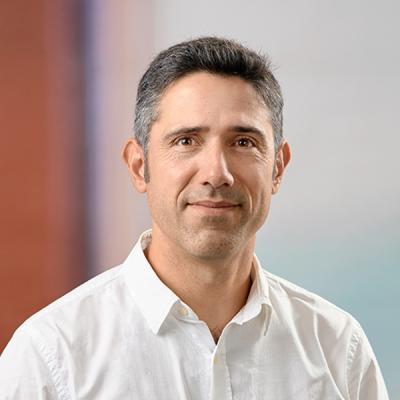 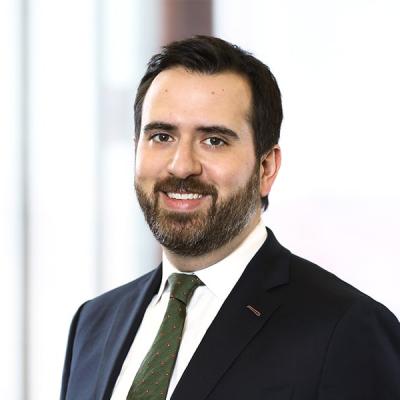 Gregory H. Jaske is an Associate in Mintz's Real Estate and Construction Practices. He represents real estate developers, property owners, and regional institutional lenders in real estate and construction matters. Greg has closed over 200 loans valued, in total, at over $1.6 billion.