So it may seem like a ridiculous question. Who can own a thought? But it is a bit more difficult to answer this question from a legal perspective than you may think.

Frequently the most valuable asset a business owns is its intellectual property: its products (and how they are made), its processes (and how they function), its formulas (and the components of the compounds) are just a few examples of valuable, though sometimes intangible, things that merit legal protection. While the law may view products, processes, and formulas as “trade secrets” – things that are not generally known, have value, and give a business a competitive leg up – lawyers frequently quibble over where the formulas begin and the knowledge about them end. As most people can appreciate, there is plenty to quibble about.

A case in Colorado (Cargill v. Kuan), illustrates this gray area. A former Cargill employee resigned and joined JBS USA, a Cargill competitor. Before he gave Cargill notice, and through his Cargill-issued laptop, he emailed his contacts to his personal email address. He also downloaded onto a personal external hard drive certain Cargill business information. When Cargill learned that he had emailed and downloaded the information, it promptly sued him, claiming that he had violated Cargill’s legal rights and sought court intervention to prevent Mr. Kuan from working for JBS.

The court refused to enter the injunction on a number of grounds, including a lack of evidence that Mr. Kuan had actually retained any of the information he emailed and downloaded – all of which he had returned to Cargill in connection with the litigation. A violation of the Colorado Uniform Trade Secrets Act (a “uniform” act governing trade secrets in effect in many states with some minor state-specific variations) requires proof that an individual either actually misappropriated or disclosed trade secrets - or threatened to divulge those secrets. The lack of evidence of actual misappropriation warranted a rejection of that claim. But the court also rejected Cargill’s claim that Mr. Kuan threatened to divulge those secrets, either because he downloaded them (and therefore must have intended to use them) or because those trade secrets were in his mind.

Surely employees have plenty of information in their minds that they cannot simply erase the day they start a new job. And that is why the court rejected the relief. The court reasoned that something more than simply “generalized knowledge” of trade secrets is required to show a statutory violation because otherwise, the mere existence of a trade secret would be enough to prevent employees from pursuing future work (i.e., if it exists, and you used it while working, you must know it). So the legal violation must require proof that an individual could readily recall the information or specific evidence that the individual was using it. In other words, knowing it at one time is not legally equivalent to recalling it now or at some future date.

So it is still a fact that your employer cannot own your thoughts, or your experience, or your ability to do your job well. But it is also equally true that many of the components of your job that are confidential, secret, and valuable may merit legal protection. Consulting counsel before leaving your job is preferable to learning the contours of those rights in court. 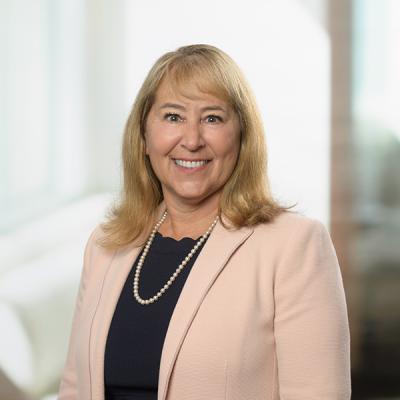