On June 30, Judge Cote of the Southern District of New York exercised her “discretion” to deny sanctions, after she concluded that the Plaintiffs made three misstatements in their Complaints in the General Electric Securities Litigation. Instead, Judge Cote determined that sanctions were inappropriate because the errors were immaterial to the case at large, and thus not sanction-worthy.

The Plaintiffs Made Factual Allegations Without Evidentiary Support . . .

By submitting a pleading to the court, Rule 11(b) requires a lawyer to certify that the pleading’s factual contentions “have evidentiary support.” This certification exists in every pleading, but the PSLRA is particularly strict, requiring that the Court “upon final adjudication of the action . . . include in the record specific findings regarding compliance by each party and each attorney . . . with each requirement of Rule 11(b) . . . .” Here, after Judge Cote dismissed the GE Securities Litigation—which the Second Circuit affirmed—the Court then invited the parties to submit briefing on whether or not the Plaintiffs had complied with Rule 11. In response, GE identified five misstatements contained in the Plaintiffs’ First and Second Amended Complaints. On June 30, Judge Cote agreed that three were, in fact, lacking “evidentiary support.”

Of these three misstatements, one involved the Plaintiffs’ loss causation theory. Specifically, the Plaintiffs alleged that GE discovered that a component in its gas turbines had “oxidation issues,” which caused the turbine blades to corrode. To support its theory of loss causation, the First Amended Complaint alleged that GE first disclosed this oxidation issue on September 20, and that GE’s stock price dropped later that same day. In reality, GE first disclosed the issue a day earlier (on September 19), and although the stock price did fall on the 20th, it actually rose directly following the disclosure on the 19th.

The second mischaracterization relates not to oxidation, but to a $22 billion goodwill write-off, after predicted “synergies” failed to materialize following GE’s acquisition of Alstom S.A. In GE’s second-quarter 10-Q disclosure (for the period ending June 30), GE stated that it had performed an “impairment test” on the value of its goodwill accounts “in the second quarter of 2018,” while in its third-quarter 10-Q, GE stated that it had performed another impairment test “using data as of July 1.” As the Plaintiffs interpreted these disclosures, the second-quarter and third-quarter 10-Qs implied that the two impairment tests had used the same data—and because the two tests came to different results using the same data, GE must have been lying about the results from one or the other of those two tests. But the Court determined that this interpretation was improper, because nothing indicated that an impairment test performed “in the second quarter of 2018” meant that such impairment test was performed using data from the very last day of the second quarter 2018 (i.e. data “as of June 30”), and thus nothing showed that the two tests actually relied on the same data.

. . . But Judge Cote Exercised Discretion, and Did Not Award Sanctions.

Upon finding that a Plaintiff violated Rule 11, the PSLRA imposes “mandatory sanctions.” But Judge Cote declined to do so, because the three misstatements “played a minor role in the plaintiffs’ lawsuit” and “no material role in the outcome.” Specifically:

Rather than impose sanctions, Judge Cote chose to admonish Plaintiffs’ counsel that “these errors do not reflect the standard of practice to which plaintiffs’ counsel no doubt wish to hold themselves.” But the materiality standard that Judge Cote used could become a model in other cases, especially where the plaintiff’s mischaracterizations are relatively minor and their errors corrected in future pleadings. But it may also embolden plaintiffs in the future to file complaints which arguably never should have otherwise been filed, causing issuers to incur substantial legal fees. 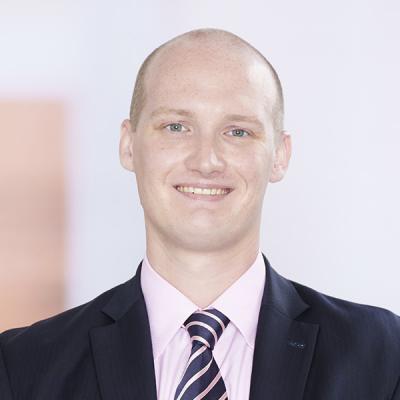 Aaron R. Fenton is a Mintz attorney who focuses his practice on complex commercial litigation for clients in the financial services and many other industries. He was a Mintz Summer Associate in 2018. 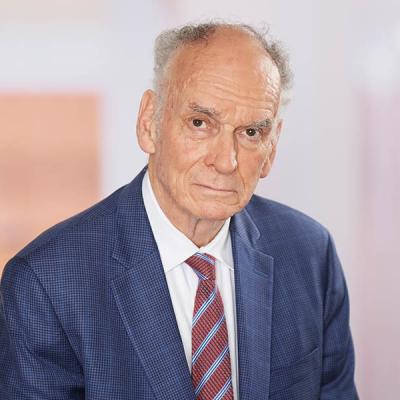 Peter M. Saparoff is a securities litigator and Chair of Mintz's Institutional Investor Class Action Recovery Practice. The practice has recovered nearly $7 billion for thousands of mutual funds and other clients. Peter represents both plaintiffs and defendants in securities litigation matters.