Since 2010, Mintz has represented BeiGene, Ltd. in numerous licensing transactions, including its global licensing, co-development, and commercialization agreement with Merck KGaA in 2013  and its exclusive license agreement with Mirati Therapeutics, Inc. in January 2018.

In 2017, Mintz represented BeiGene in its global strategic collaboration with Celgene Corporation to develop and commercialize BeiGene’s investigational anti-programmed cell death protein 1 (PD-1) inhibitor, tislelizumab (BGB-A317), for patients with solid tumor cancers in the US, Europe, Japan, and the rest of the world outside of Asia. BeiGene retained rights to tislelizumab for solid tumors in Asia (excluding Japan) and for hematological malignancies and internal combinations globally.

In connection with this collaboration, Mintz, together with local Chinese counsel, also represented BeiGene in a license and supply agreement in which BeiGene obtained an exclusive license to market Celgene’s approved cancer therapies ABRAXANE®, REVLIMID®, and VIDAZA® in China, excluding Hong Kong, Macau, and Taiwan, which transformed BeiGene into a commercial-stage company in China. As part of that transaction, BeiGene also obtained Celgene’s commercial operations and personnel in China.

Lead by John Cheney, a Member in our Boston office, and Susan Foster, a Member in our London office, we assembled a team of attorneys from our Corporate & Securities and Antitrust practices to collaborate in this complex deal. The deal went from term sheet to signing in a compressed time frame of less than two months.

The Celgene transactions closed on August 31, 2017. BeiGene received $263 million in upfront license fees and a $150 million equity investment and is eligible to receive up to $980 million in potential development, regulatory, and sales milestone payments, as well as tiered royalties based on percentages of annual net sales of tislelizumab in the licensed territory. 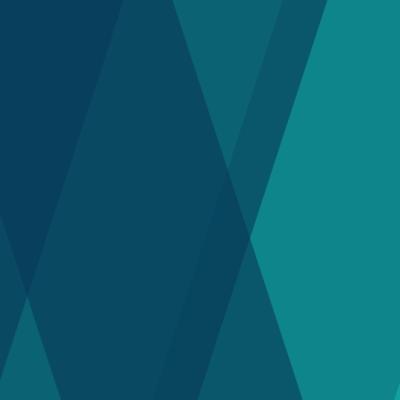