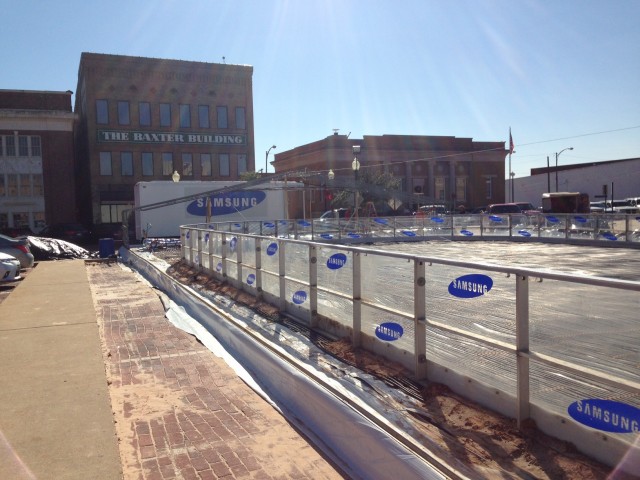 On Friday, March 11, 2016, U.S. Circuit Judges Kimberly A. Moore, Richard Linn, and Evan J. Wallach heard arguments in In re: TC Heartland, LLC, 16-105. The underlying case involves an allegation of patent infringement by Kraft Foods Group Brands LLC, and TC Heartland appeals the denial of a motion to transfer from the District of Delaware to the Southern District of Indiana, where it is headquartered and incorporated. TC Heartland’s appeal centers on the issue of whether 28 U.S.C. § 1400(b) or § 1391(c) should control venue in patent cases. Section 1400(b), which TC Heartland argues should control, states that venue in patent litigation is appropriate only (a) where the defendant resides or (b) has committed acts of infringement and has a regular and established place of business. Section 1391(c) states that venue is appropriate wherever the defendant is subject to personal jurisdiction.

Since a 1990 Federal Circuit decision holding that § 1391(c) controls venue for patent cases, a corporation is said to reside, for purposes of determining venue, wherever it makes any sales. VE Holding Corp. v. Johnson Gas Appliance Co., 917 F.2d 1574 (Fed. Cir. 1990). TC Heartland asks the Court to set aside this holding based on Congress’s 2011 Federal Court Jurisdiction and Venue Clarification Act, which narrowed the introductory language of § 1391(c) to, as TC Heartland argues, signal that it should no longer apply patent cases. If TC Heartland prevails, it could mean plaintiffs in patent cases would have to bring suit where the defendant has an established place of business. As very few defendants have an established place of business in the Eastern District of Texas, it would become difficult to establish venue in that court.

The three-Judge panel acknowledged that there are policy reasons on both sides of the argument. After all, it may be problematic that the Eastern District of Texas hears roughly 40% of all patent cases in the country. However, at oral argument, Judge Moore consistently emphasized that such an issue should be legislated by Congress. Indeed, Judge Moore pointed out, Congress has tried several times, between 2007 and 2015, to pass legislation that might alter the venue rules for patent cases. Nor was Judge Moore persuaded by the intricate statutory interpretation argument presented by TC Heartland concerning various ways to establish venue, particularly where TC Heartland admits that 2% of its sales take place in Delaware – a percentage that could be considered proportional, given that Delaware is one of fifty states.

Pointing out an ironic twist, Kraft brought up that TC Heartland is attempting to transfer their case out of the District of Delaware, a venue that would likely see a substantial increase in patent cases should TC Heartland prevail due to the large number of corporations incorporated in that state. Moreover, Kraft argued that TC Heartland is clearly not harmed by having the case heard in the District of Delaware, as TC Heartland has opposed a stay pending the resolution of 3 IPR petitions and pushed forward with a Markman hearing in that venue. Should the Court decide such a policy issue, Kraft argued, it should do so where a party is actually harmed by having their case heard in the Eastern District of Texas and not where the plaintiff is legitimately incorporated in the district where the case was brought.

It could be difficult for TC Heartland to prevail before the Federal Circuit panel. Judge Moore expressed wariness to redefining patent case venue rules without specific input from Congress and the other Judges did not seem to disagree. It can be argued that only the Federal Circuit sitting en banc has the authority to overrule the VE Holdings precedent (although, TC Heartland disagrees). The Federal Circuit’s opinion in this case is likely to issue in early summer 2016. However, in a case such as this where the issues are fraught with emotions and numerous amicus briefs are filed by large companies and interest groups, there is likely to be further appeal and a potential Supreme Court review. The Mintz Levin Global IP Matters Blog will continue to cover this case in such an event. Stay tuned.