On Friday, after weeks of delay, the President finally delivered his Drug Pricing Speech and released the HHS Blueprint detailing the Trump Administration's plan to lower drug prices and reduce out-of-pocket costs.

The speech made pointed attacks on "the middlemen" and drug lobbyists. President Trump even called out Secretary Azar’s past role as a drug company executive when calling out drug companies’ role in high drug prices.

The HHS blueprint lays out the details of four overarching strategies to reduce prescription drug costs:

However, for all the talk on foreign government freeloaders there is little information on how that will be addressed, other than cross-agency assessments.

Most importantly, if you look closer at the details that fill in those strategies (specifically pages 23-25) you will see that every proposal starts with “HHS may.”  In the 44 pages of the Blueprint, the key word is MAY. Nothing in the Blueprint is straight directive. It is a suggestion for the agency. What HHS actually does remains to be seen. And this remains an uncertainty for stakeholders until we see what is done.

Additionally, in the Blueprint we see that the Administration is interested in comments regarding steps that can be taken to improve price transparency in Medicare, Medicaid, and commercial plans, ending foreign government freeloading, examining the 340B program, changing/improving REMS, fiduciary duties for PBMs, and restructuring of rebates. They will be issuing an RFI for public comment. Although this is a long list, this is a long way from actual action. 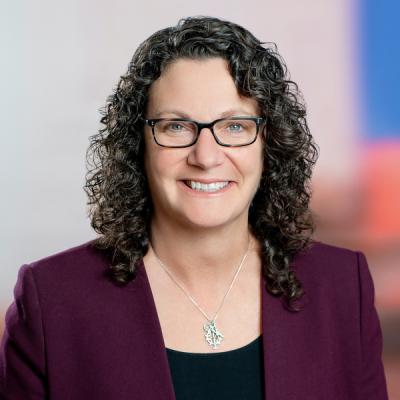 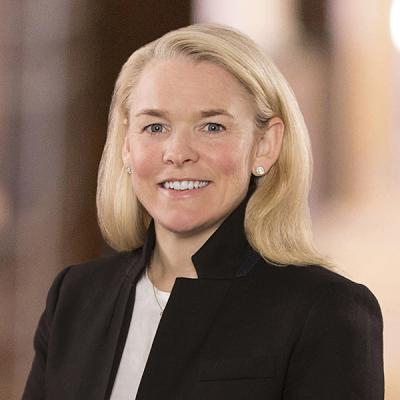 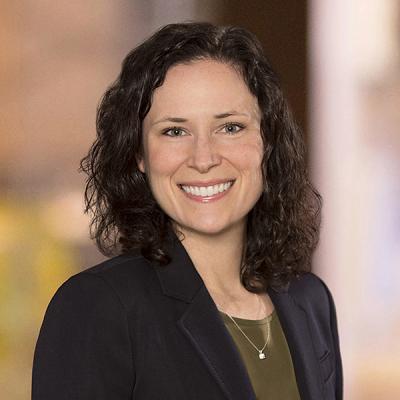